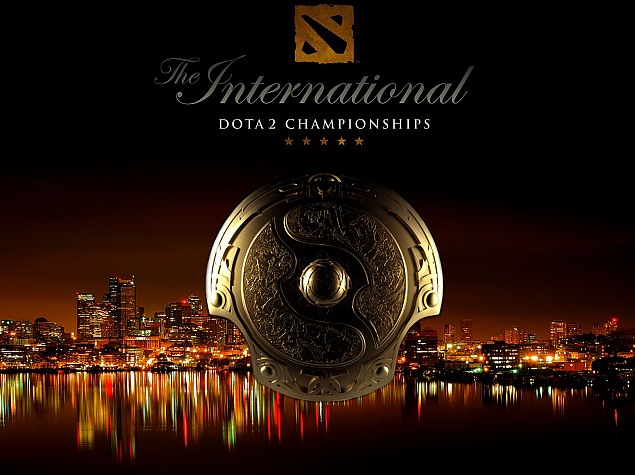 Certainly one of the biggest e-sports tournaments of the year with its massive prize pool, this time's $18 million features $16.4 million directly contributed by Dota 2 gamers themselves via purchases of in-game cosmetic upgrades. For those unaware, Dota 2 by Valve is a multiplayer online battle arena video game.

The 10 teams invited to The International 2015 (aka TI5), which is being held at the KeyArena in Seattle Center, are Vici Gaming, Evil Geniuses, Team Secret, Invictus Gaming (winner of the 2012 tournament), LGD Gaming, Cloud 9, Team Empire, Virtus Pro, NewBee (winner of the 2014 tournament, and Fnatic.

Apart from the 10 invited teams, there are four teams (including Natus Vincere, the winners of the 2011 tournament) that became eligible to advance to the main event by winning the regional qualifiers. The four runner-ups of each regional qualifier will also compete for two wildcard spots at The International prior to the main event. The grand finals of The International 2015 will be held on Saturday.

Readers should visit Valve's The International page for the complete stream schedule and tournament brackets, and they can catch the streams there, or on Twitch and YouTube.
Comments