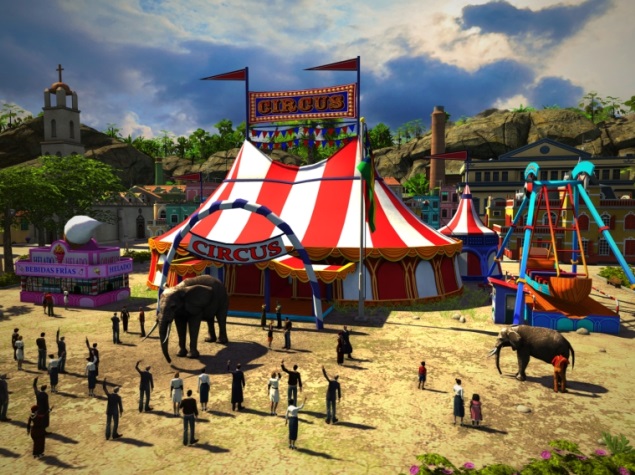 The film and video censorship office blocked sales of "Tropico 5" because they feared "some part of its content might affect peace and order in the country," New Era Thailand marketing manager Nonglak Sahavattanapong said.

She said the office, part of the Culture Ministry's cultural promotion department, did not provide any further explanation in a written statement received by the distributor on Monday.

The office did not immediately reply to a request from The Associated Press for comment.

"Tropico 5" is the latest version of a game released by Kalypso Media. It allows players to play the role of a president of a tropical island, draft a constitution and manage the country, with the option of controlling the media and ruling as an iron-fisted dictator.

Thailand has been under a military dictatorship since May 22, when soldiers overthrew a civilian government in a coup. The junta has issued several edicts that critics say infringe on media freedom and free speech. 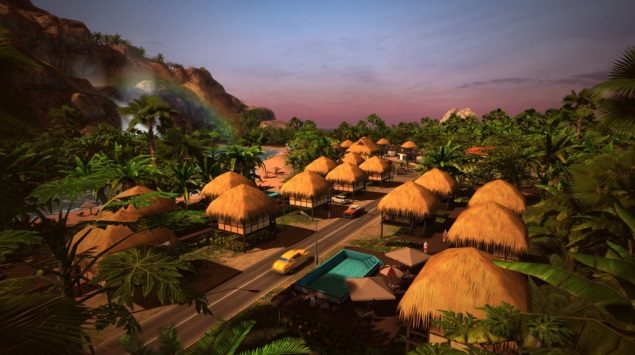 "Actually it's a good game with positive reviews. We've had licenses to distribute Tropico 3 and 4 before, but in the fifth installment, the story line has developed further and there might be some part of it that's not appropriate in the current situation" in Thailand, Nonglak said.

She said the company will not appeal the decision.

Thailand's censors target a wide range of political and social issues. They blur out cigarettes and alcohol on television and crack down on scenes deemed immoral, pornographic, or critical of the monarchy.

Last year, the film board banned a documentary about the country's long-running border dispute with neighboring Cambodia as a threat to national security. In 2012, it banned a Thai adaptation of Shakespeare's "Macbeth," saying it could cause divisiveness among the people.

Celkon Signature Two A500 With Android 4.4 KitKat Launched at Rs. 5,999
Soon, Urine May Charge Your Smartphones and Tablets