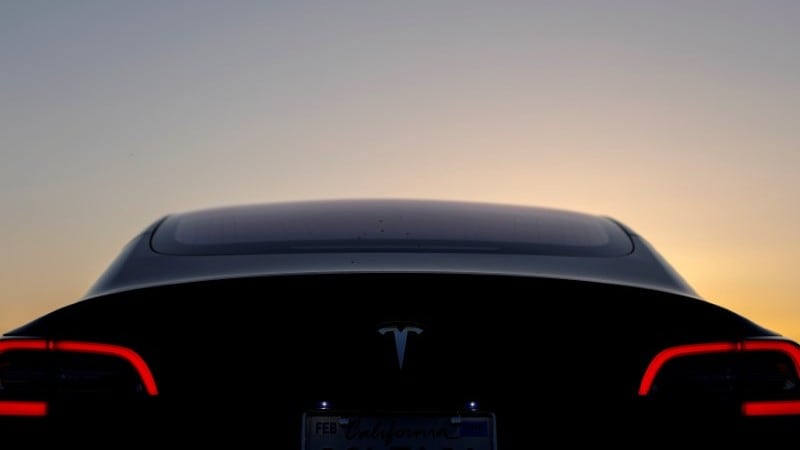 Tesla CEO Elon Musk has expressed interest in hiring video game developers. "We want to make super fun games that integrate the center touch screen, phone, and car," he tweeted. This follows the announcement that the Tesla 9.0 vehicle software update will include several Atari games. These may be Pole Position, Tempest, and Mission Command. There may be more to come in the future. When prodded further by his followers on Twitter about what kind of games Musk was looking to make, such as Pokemon Go for Tesla, he replied with "Something like that, but more of an adults in cars anime vibe". That said, he did reveal in a later tweet that Tesla is "looking for max playability and creativity."

While these give some hints on what Tesla plans to do in terms of games, it will be interesting to see if it goes beyond the company's core premise of cars. Trying to incorporate the Tesla centre touch screen, smartphone, and car itself could result in some interesting gameplay dynamics. It helps that Musk himself is an avid gamer, with the original Deus Ex being one of his favourites.

Previously, Tesla stated that it had burned less cash than expected during the second quarter and was nearing profitability, a long-doubted goal for the beleaguered automaker racing to boost production of its all-electric cars.

The automaker said that it had made $4 billion (roughly Rs. 27,200 crores) in car, battery and leasing revenue during the second quarter of the year, a sharp increase over the same quarter last year because it had finally introduced its newest Model 3 sedan. The stock climbed about 4 percent in after-hours trading.

Tesla's second-quarter losses of $743 million (roughly Rs. 5,000 crores) were lower than analysts' estimates, of about $900 million. But its cash burn extended a money-losing streak for chief executive Elon Musk during one of the company's most challenging years in history.