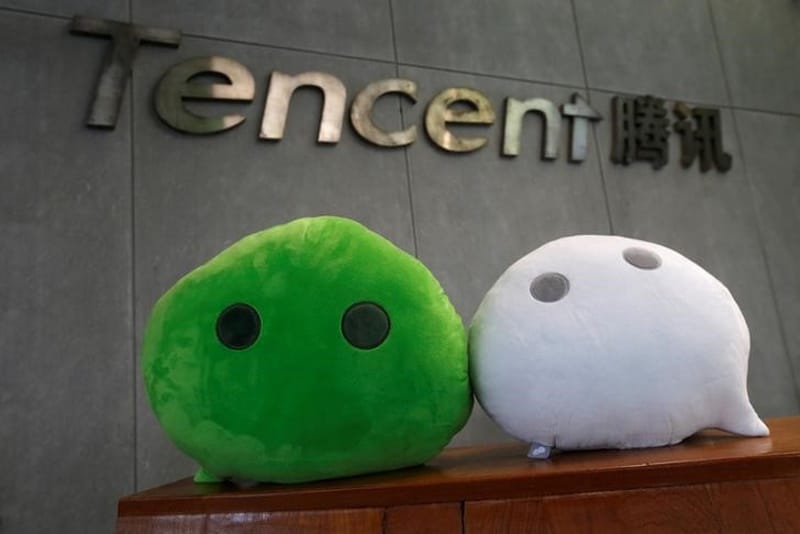 Chinese gaming giant Tencent Holdings Ltd is bringing "Playerunknown's Battleground", the world's hottest video game, to China, but with a twist. The gory, battle royale-style game will get a socialist makeover to meet stringent Chinese rules.

The move comes after China's content regulator slammed the South Korean-made game, PUBG for short, last month for being too violent and said it would likely be blocked because it "severely deviates from socialist core values".

The PUBG game where players fight for survival on a deserted island is currently the world's top-selling videogame, having shipped more than 20 million copies since its launch in March. It has been developed by South Korean firm Blue Hole.

Tencent, which recently outstripped Facebook Inc in market value, said it had won the exclusive rights to the game in China, and that it would modify the game in order to meet the requirements of China's regulators and censors.

"(Tencent) will make adjustment to content ... and make sure they accord with socialist core values, Chinese traditional culture and moral rules," it said in a statement on Wednesday.

NetEase's "Terminator 2" and "Wilderness", survival games similar to PUBG, are the No. 1 and No. 3 most downloaded free mobile games in China, the world's biggest video game market, analytics firm App Annie's data shows.

Tencent's top-grossing "Honour of Kings" is No.2.

Tencent was bashed by state media earlier this year for getting children hooked on violence after the fantasy role-playing game Honour of Kings boomed in popularity, forcing it to introduce a curfew for underage players.

In its latest statement, the company said it would highlight the spirit of teamwork and fair competition from PUBG and ensure it delivers "healthy, positive cultural and value guidance, especially for underage users".