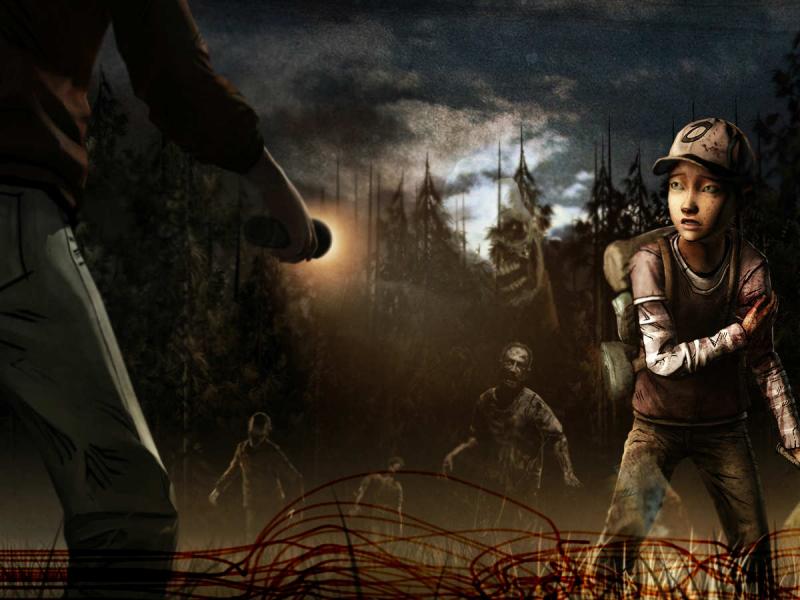 Telltale Games is bringing back The Walking Dead this year. In the past we've seen the studio tackle the franchise as adventure games over the course of two seasons, each spanning several episodes much like the TV show. A third season is in the offing.

"When we got to Season 2, we had a plan in the back of our minds of how we would make all these endings keep those threads going forward," Telltale Games CEO Kevin Bruner told Mashable. He went on to explain that the company will take an "unexpected" turn in resolving the various plot lines and choices from the previous game and how they would carry over to this one.

"From a role-playing, interactive storytelling point of view, it is not from the bag of tricks that we've ever shown anybody before," he said before hinting of the company's plans to keep longtime players' in-game choices available as well as catering to newcomers as well.

"We've got a strategy to help Season 3 players ... collect all their data from the previous games. [W]e didn't have the cloud services in Season 1 that we have now," Bruner said. "So we're going to have a solution for everybody that we're not talking about it yet."

We won't be surprised if it follows the choice structure of sequels to role-playing games like Dragon Age and Mass Effect wherein players who have not played previous entries make their choices prior to starting the game while long-time fans simply carry their choices over to the new game.

With Telltale hard at work on Minecraft: Story Mode, a new Batman game, and now The Walking Dead: Season 3, we wonder if we're ever going to get the sequel to the fantastic The Wolf Among Us anytime soon. At this point in time, the chances seem slim. No platforms have been announced for The Walking Dead: Season 3 just yet. Safe to assume it will be available on the PC, PS4, Xbox One as well as Android and iOS, though more information would be expected at the San Diego Comic-Con International this summer.

Do you want another season of The Walking Dead to play through or do you think Telltale should be working on other games? Let us know in the comments.