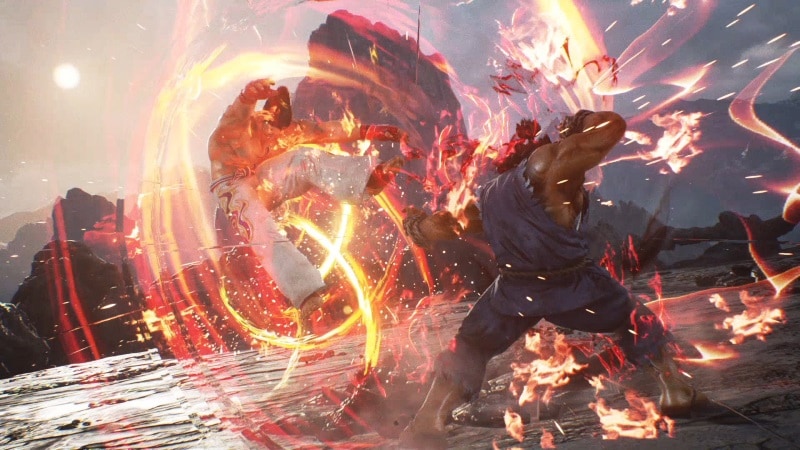 In a piece of news that might disappoint many gamers, Bandai Namco has announced that Tekken 7, the long-awaited latest entry in much-loved fighting game series, will now be released on June 2. Contrary to the earlier timeline of 'early 2017', the company will now be releasing the game on PS4, Xbox One, and PC (Steam) in June reportedly in order to avoid user criticism for lack of content.

Katsuhiro Harada, the project leader for Tekken 7, says that the team behind the game was earlier trying its best to get the game to users as early as possible but eventually decided to stick with the original content plan, as per a report by GameSpot. "We saw some titles--some from our own company and some from others--which didn't have a very good launch because of a lack of content, or whatever it was, that caused players to bash the product," Harada told GameSpot. A new trailer has been introduced as well.

Harada said that the decision to delay the game's release was a "hard" one but the team decided to go ahead with the original content plan. Even though this is the first time the company has announced a release date for Tekken 7, Harada reportedly apologised as the team previously suggested that the game will be coming early in the year. The game has now gone up for pre-orders for PlayStation 4 and Xbox One, as well as for PC on Steam. The India price on Steam is Rs. 989, and Rs. 1,608 for the Deluxe Edition.

All pre-orders receive the Eliza Bonus DLC character. PlayStation 4 users will additionally get legacy costumes from Tekken 2 and Tekken 4 for characters King, Xiaoyu, and Kin, apart from a Jukebox Mode where fans can listen to classic Tekken tracks. Xbox One pre-order customers get Tekken 6 Backward Compatibility. Buyers of the Deluxe Edition get a season's pass, with "access to three content packs which feature new playable characters, stages, a game mode, and a bonus 35-piece Metallic Costume Pack!"

"With the faithful 3D battle system intact, Tekken 7 takes the franchise to the next level with photorealistic graphics and innovative features and fighting mechanics," Dalton Link, Social Media and Community Manager at Bandai Namco Entertainment America, said in a blog on PlayStation website.

Even though Tekken 7 is supposed to come to PlayStation VR as well, there was no mention of this version in the company's announcement, as pointed out by Engadget in a report.