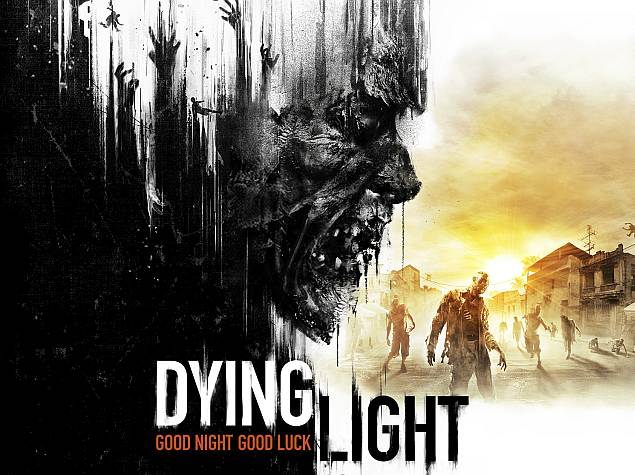 The tweet by Techland not only mentions "January | 27 | 2015" but also shows an in-game image showing the ground painted with the release date. Notably, the PC version of the Grand Theft Auto V open-world crime game will also be arriving on the same date.

Dying Light is set in an epidemic-struck urban environment where players search for supplies and craft weapons during the day and use the supplies, skills and weapons to survive zombie attacks during the night. Notably, the plague-stricken zombies only attack during the night-time, which is the main catch of the game.

"In daylight you explore the city searching for supplies and weapons. After nightfall, though, this infected world undergoes a dramatic transformation that gives the gameplay a new dimension. You, a hunter by day, become prey. The infected grow in strength, but something even more sinister looms in the darkness to begin its hunt," states the Dying Light website.

To survive, players can set traps for zombies, customise their weapons, use their parkour-style free movements to escape, provoke enemy groups to attack each other and more. The video game features a co-op mode for up to 4 players and has been created on Techland's Chrome Engine 6. The video game is currently available to pre-order for PC, Xbox 360, PS3, Xbox One, and PS4 consoles.

Dying Light was showcased at the GameStop Expo, the video game retailer's annual consumer-centric event, last week. Some of the other games shown were Evolve, Battlefield Hardline, Far Cry 4, and Call of Duty: Advanced Warfare. Notably, the publishers behind Evolve and Battlefield Hardline postponed the release dates of games earlier this year, saying developers needed more time to tweak the titles.