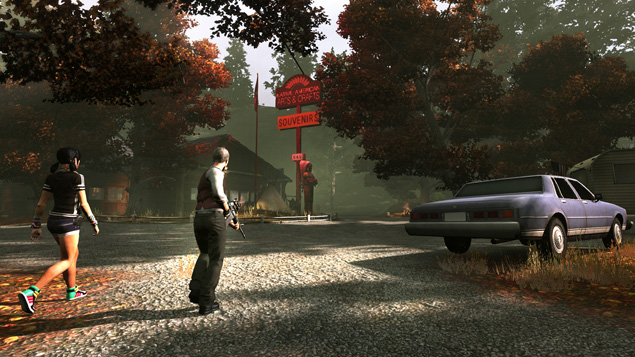 People who team up to play video games cooperatively, don't seem to foster aggressiveness as against those who do it competitively, says a study.

The results suggest that it is too simplistic to say violent video games are always bad for players. The new research suggests playing a violent game with a team-mate changes how people react to the violence, said David Ewoldsen, study co-author and professor of communication at Ohio State University.

"Most of the studies finding links between violent games and aggression were done with people playing alone. The social aspect of today's video games can change things quite a bit," Ewoldsen said, according to an Ohio statement.

"You're still being very aggressive, you're still killing people in the game but when you cooperate, that overrides any of the negative effects of the extreme aggression," said co-author John Velez, graduate student in communication at Ohio State.

The first study involved 119 college students who were placed into four groups to play the violent video game Halo II with a partner. The groups differed in whether they competed or cooperated in playing the game.

The results showed that participants who played the video game cooperatively were more likely than those who competed to show cooperative tendencies.

The second study extended the findings by showing that cooperating in playing a violent video game can even unite people from rival groups in this case, fans of Ohio State and those of their bitter rival, the University of Michigan.