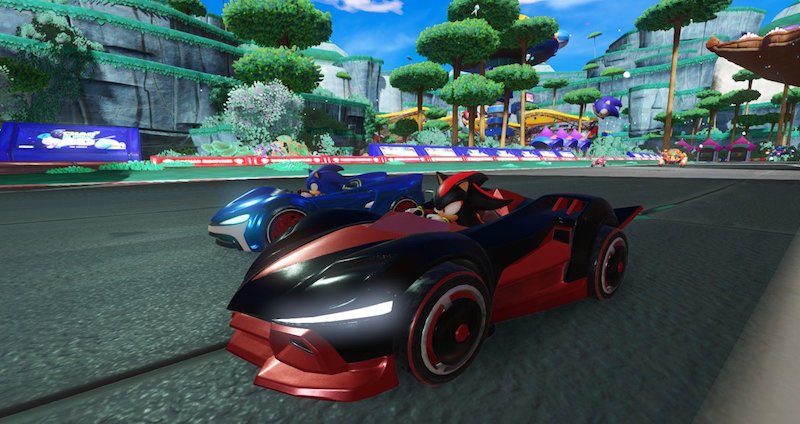 Walmart has leaked yet another game in Team Sonic Racing. Following Walmart's colossal leak that saw the likes of Rage 2, Just Cause 4, and Gears of War 5 made public prior to an official reveal, Sega's latest entry in its Sonic Racing series landed up on Walmart's website. Spotted by members of popular gaming forum ResetEra, the Switch version has had its box art and screenshots live on the retailer's site. Past entires were across multiple platforms so we won't be surprised to see Team Sonic Racing on the PS4, Xbox One, and PC as well.

As for the game itself, the site description claims you can "choose from three distinct character types and unlock game changing vehicle customisation options to suit your racing style". There's a handy list of features as well which are as follows.

Previously, listings on Walmart Canada's website indicate that the aforementioned titles along with Forza Horizon 5, Dragon Quest 2 for the Xbox One (which is most likely Dragon Quest Builders 2), Lego DC Villains, Rage 2, and already announced fare like Insurgency Sandstorm and The Division 2. This prompted Bethesda to officially announce Rage 2 a week later, implying that other games on that list are probably slated for a reveal soon. Perhaps at E3 2018.