Sales of both Switch and the Switch Lite -- a smaller, cheaper version -- are growing steadily. 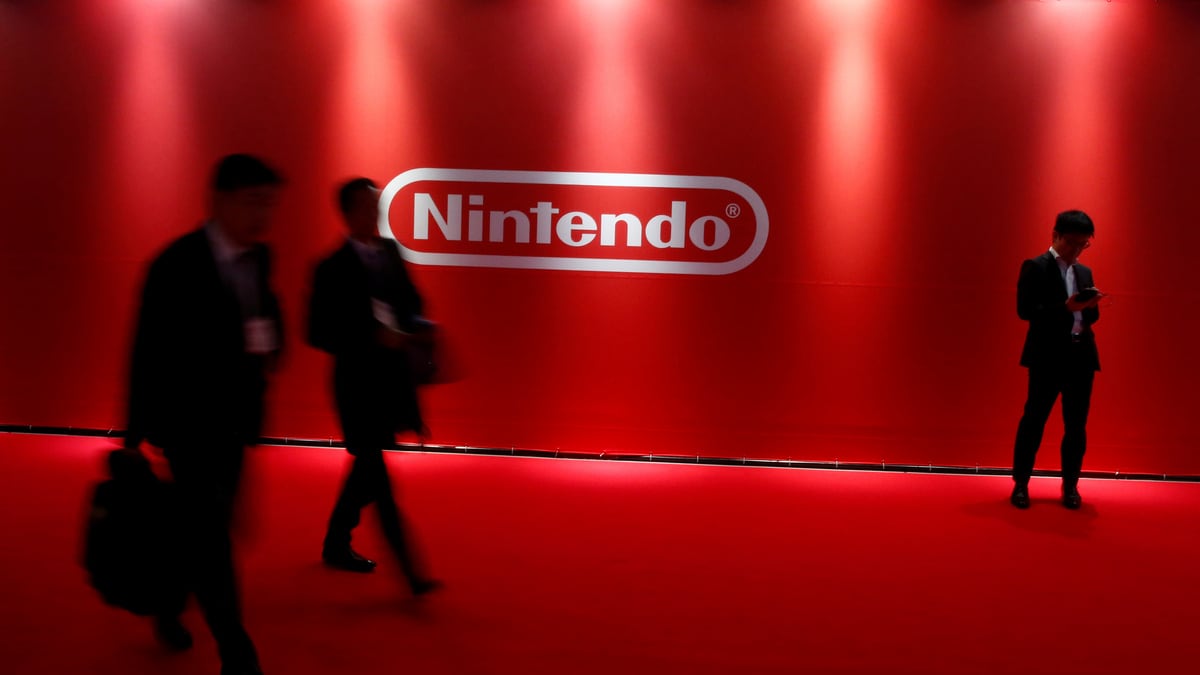 The Switch Lite retails in the United States at $199.99

Japanese gaming giant Nintendo on Thursday reported a leap in sales and profit for the nine months to December, upgrading its full-year profit forecast on strong demand for its popular Switch console. Net profit for April-December rose 16.4 percent from a year earlier to JPY 196.4 billion ($1.8 billion), with sales for the period up 2.5 percent at JPY 1.0 trillion.

The Kyoto-based firm revised upward its full-year forecasts, now projecting a net profit at JPY 210 billion for the fiscal year to March, compared with its earlier estimate of JPY 180 billion.

But it left its annual sales forecast unchanged at JPY 1.25 trillion.

Sales of both its regular Switch platform and the Switch Lite -- a smaller, cheaper version -- are growing steadily with powerful titles, including the Pokemon series, though analysts are weighing the possible impact of the new coronavirus outbreak on production in China.