Super Mario RPG to Launch for Wii U on Christmas Eve 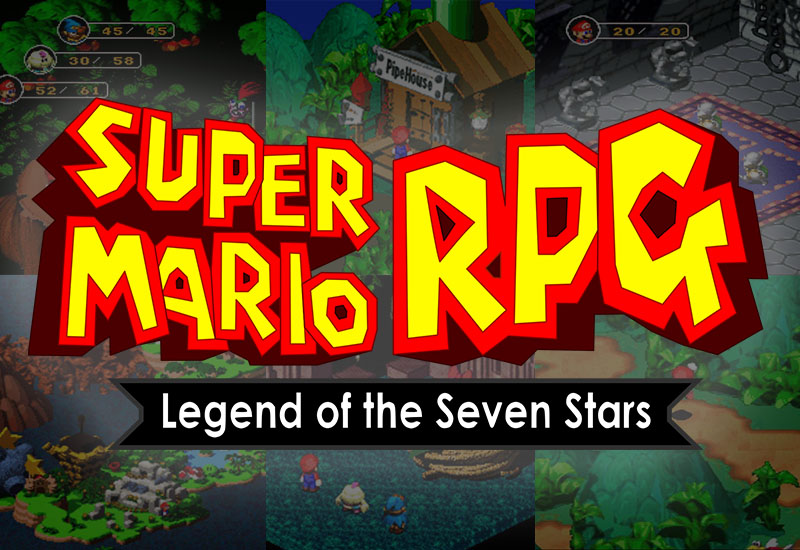 Super Mario RPG: Legend of the Seven Stars - the first role-playing video game in the Mario series made by Square (now Square Enix) - was originally released on Super Nintendo in 1996. The game will now be available to owners of Nintendo Wii U in Europe starting this Thursday on Christmas Eve.

Nintendo doesn't have an official presence in India, so if you're reading this and have a Wii U: it's either from the European Union or North America. If it's the latter - being NTSC-U/C - you will need to wait for now. As for the former - PAL - you can download the game from Nintendo's Virtual Console service for EUR 7.99 (approximately Rs. 580) and have a merry time on Christmas.

The game first released in Japan in March 1996 for Nintendo's SNES (Super Nintendo Entertainment System) and became the third most sold game that year in the Far East nation. Super Mario RPG was particularly praised for its commendable 3D graphics at the time and has since then been selected multiple times on "best game of all-time" lists by players around the world.

Legend of the Seven Stars spawned two RPG series for Nintendo in Paper Mario and Mario & Luigi. The two together have seen the release of nine titles between them since 1996, with the latest one - Mario & Luigi: Paper Jam - acting as a series crossover and was launched this month for the portable Nintendo 3DS in Japan, Australia and Europe and will reach American shores next month.

10 Big Technology Trends Likely to Emerge in 2016
X-Ray Vision? New Technology Making It a Reality for $300