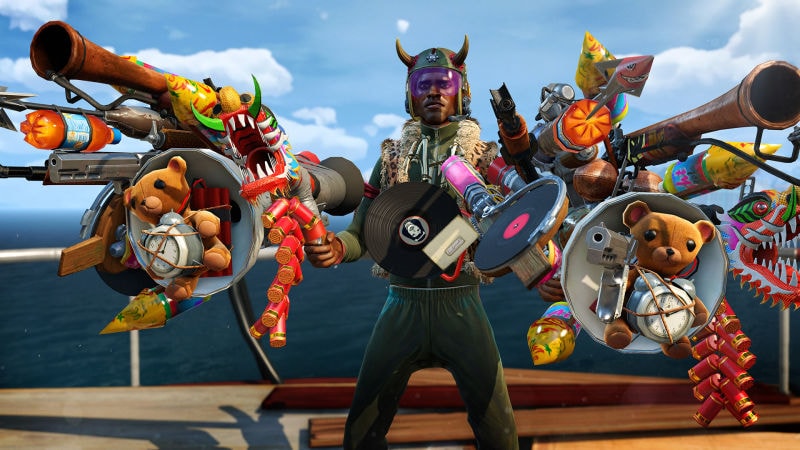 Released in 2014, Sunset Overdrive was one of the more colourful and distinct Xbox One exclusives. Helmed by Spider-Man and Ratchet and Clank developer Insomniac, it had an insane variety of weapons and slick traversal mechanics. Throw in a catchy soundtrack and lengthy, entertaining campaign, it's perhaps the most underrated game of this generation. It's heartening to see Microsoft consider it for a Windows 10 PC release which could hopefully introduce it to a wider audience.

Hopefully we won't have to wait too long to see Microsoft confirm Sunset Overdrive for PC. Perhaps at its E3 2018 event. With Spider-Man confirmed to be a PS4 exclusive it should give Windows 10 gamers an idea of where that game's mechanics and features were borne from.

Till this day it’s one of the reasons to own Microsoft’s console. And while Xbox chief Phil Spencer has been silent on what to expect in the way of a sequel, that hasn’t stopped developer Insomniac Games from chiming in.

"You'd have to ask Microsoft,” said Insomniac President Ted Price to Game Informer before hinting that it might not be restricted to the solitary game.

"We are passionate about that franchise, and we own it, so you may see more Sunset in the future from us," Price said. "No promises, and no timeline to speak of, but it is something that represents our willingness to create unexpected experiences."