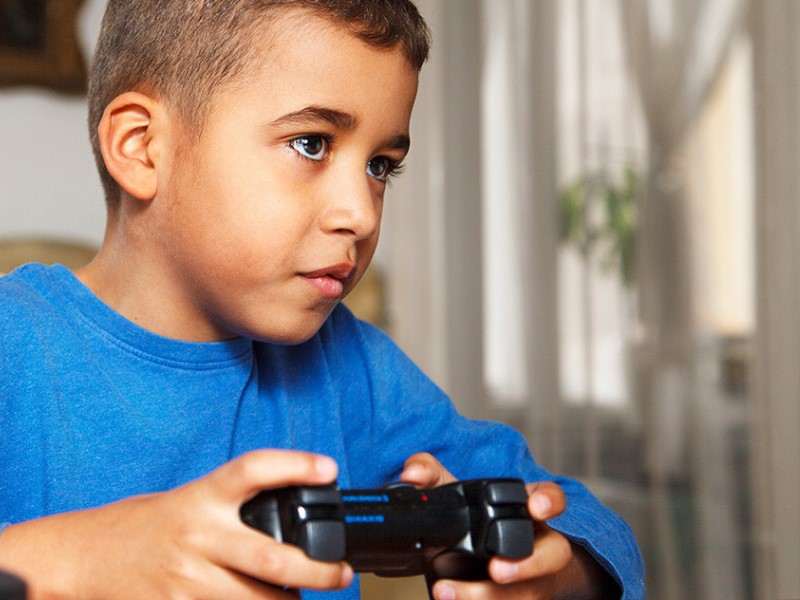 While spending hours on Facebook or other social media sites can lead to bad results in school, playing video games may not have such adverse effects. A new study has found that online video games can even sharpen math, science and reading skills in teenagers.

The video games could help students to apply and sharpen various skills learned at school.

"When you play online games you're solving puzzles to move to the next level and that involves using some of the general knowledge and skills in maths, reading and science that you've been taught during the day," said Alberto Posso, Associate Professor at RMIT University in Melbourne, Australia.

However, teenagers who regularly engage in social media sites are more likely to fall in school results, the researchers said.

Students who used Facebook or chat every day scored 20 points worse in maths than students who never used social media.

"Students who are regularly on social media are, of course, losing time that could be spent on study," Posso added.

But it may also indicate that they are struggling with maths, reading and science and are going online to socialise instead, the study said.

"It's possible that children who are already gifted in the areas of math, science, and reading are also more likely to play online games and children with lower academic abilities spend more time socializing. Gameplay appears to equip students to apply and sharpen knowledge learned in school by requiring them to solve a series of puzzles before moving to the next game level," Posso said.

Teachers can look at blending the use of Facebook into their classes as a way of helping those students engage as well as consider incorporating popular video games into teaching -- so long as they are not violent ones, the researchers suggested.

For the study, published in the International Journal of Communication, the team tested more than 12,000 Australian 15-year-olds in maths, reading and science, as well as collecting data on the students' online activities.