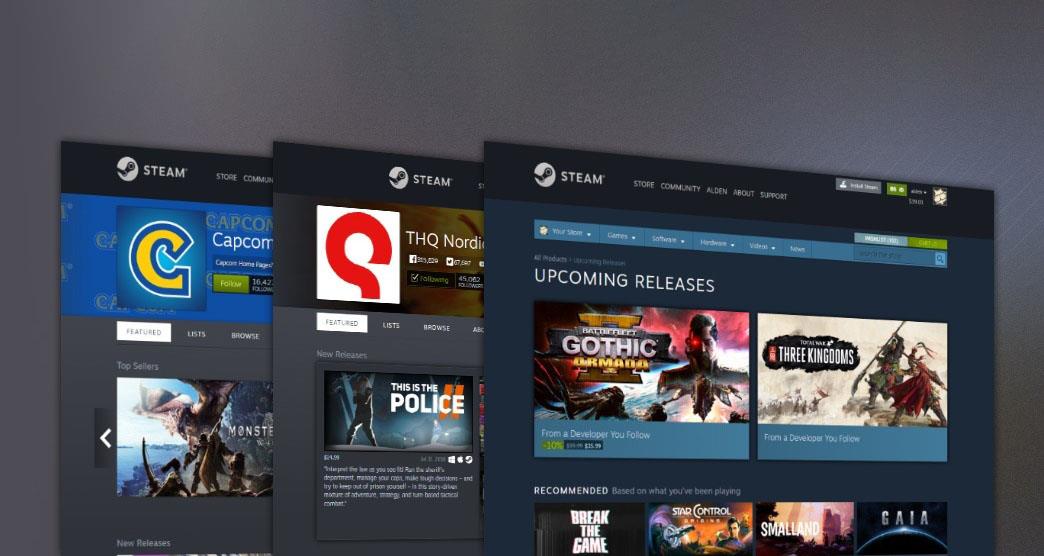 Steam is getting several new updates that will allow you to filter out mature and adult content, ignore individual developers, publishers and curators, and specify an increased number of game tag filters among other changes, Valve announced Thursday.

While Steam users could previously filter out games that contained “frequent violence/gore” or “nudity/sexual content”, Valve is now adding two new filters: mature content, to differentiate games that are mature in nature but don’t have sex or violence; and an adults-only filter for games that feature “explicit sexual content”.

Game developers will now need to describe the contents that are violent or sexual in nature, which will be used Valve to inform its decision. "We think the context of how content is presented is important and giving a developer a place to describe and explain what's in their game gives you even more information when browsing and considering a purchase,” it said. That info will be listed on both the store and warning pages.

Beyond that, Steam is giving users the option to filter out games from ignore individual developers, publishers, and curators. If you try to search for games that are being blocked out by one of these new tools – content filters or blacklisting – the search result page will display a line for the former and a blurred row for the latter (as seen above).

And lastly, Steam will now let users make use of 10 tags when it comes to filters, a major increase from the previous three. They also now work as hard filters, which means all games that match those tags in their most popular tags will be ignored, as opposed to suggestions for the recommendation engine.

These changes are part of expanding and detailing Steam’s new policy announced in June, when Valve said it would “allow everything onto the Steam Store, except for things that we decide are illegal, or straight up trolling”. The policy was put into effect after a controversy surrounding a school shooting simulator called Active Shooter that was pulled from Steam due to backlash.