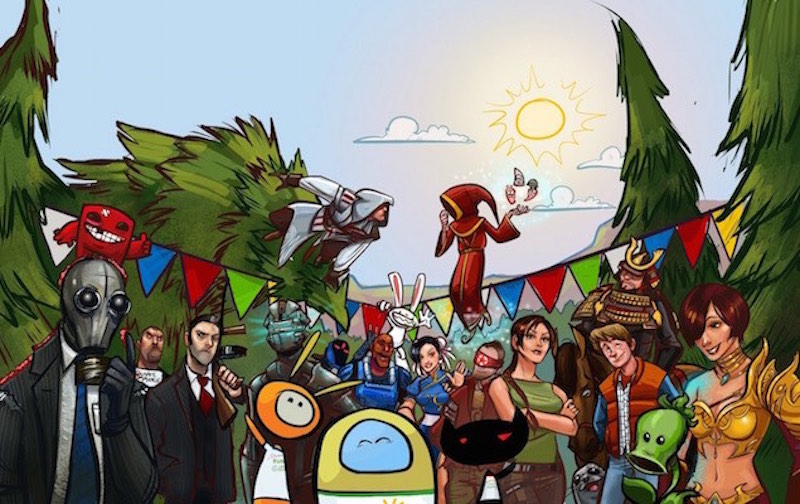 "It’s official. The #SteamSummerSale starts 22/06 at 6pm BST and PayPal customers get an extra £5 off *terms apply," PayPal tweeted.

While no mention on what games will be discounted, we won't be surprised to see recent titles like Prey, Bayonetta, and Tekken 7 receive price drops in addition to For Honor, Nier Automata, and Ghost Recon Wildlands. Hopefully this year's sale does not disappoint.

The Steam Summer Sale starts at 10:30pm IST on June 22 for Indian gamers.

As for when the Steam Summer Sale 2017 ends, a leak via Valve's developer forums claims that it ends on July 5, which is inline with past sale dates.

Valve is yet to officially comment and we doubt it will. Hopefully this year's sale will be less dramatic than last year's Winter Sale that saw the service being offline for awhile.

This year has seen Valve make a host of changes to how it manages customer support, curation, and games on Steam. While its unlikely that the Steam Sale will be subject to sweeping reform, it's interesting to see how it treats this year's Steam Summer Sale amidst changes galore. One of these major changes was removing Steam Greenlight and replacing it with Steam Direct.

First announced in February, Valve had not, at the time zeroed in on how much Steam Direct would cost for developers to use the platform. After much consideration, Steam Direct will cost $100 (around Rs. 6,428).

“We’ve decided we're going to aim for the lowest barrier to developers as possible, with a $100 recoupable publishing fee per game, while at the same time work on features designed to help the Store algorithm become better at helping you sift through games,” a post from Valve reads. It goes on to say that an element of human curation would be infused into Steam’s processes in terms of content discovery.