Steam May Soon Support INR, Here's What It Could Mean for You 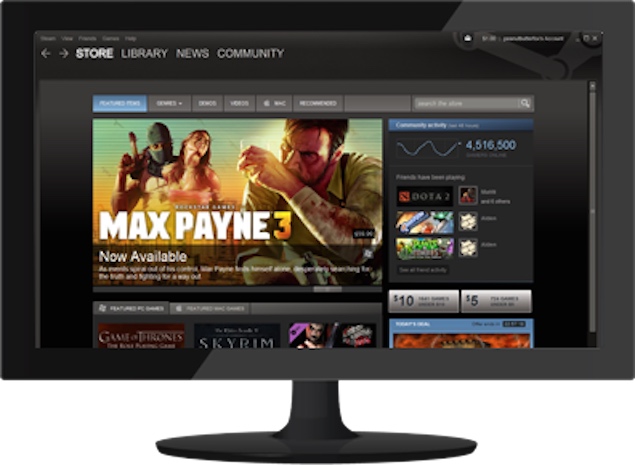 Steam is the de facto choice for PC gamers the world over. And while it's extremely popular in India, the fact that Indian gamers are charged in US dollars means that a lot of games are more expensive than they should be. This makes India a region where PC gaming is predominantly driven by physical disc copies.

However, this may change. It appears that Steam will be supporting the Indian rupee in an upcoming update. This news comes via the Steam Database Twitter account. Steam Database or SteamDB makes information found in applications and packages that Steam has in its database easier to understand.

The latest Steam Beta build suggests that these new currencies are coming to Steam in the future. pic.twitter.com/RLCFXUNOEF

What does this mean for Indian gamers? Well there is a possibility that we'd end up paying less for games, or at least pay the same price on Steam what we're paying for disc copies. One of the major reasons, aside from bandwidth constraints, for low adoption of digital downloads for gaming is the high price on Steam. While Electronic Arts' Origin client has had INR pricing for awhile, the sheer variety on Steam makes it a lot more compelling. Of course, it could also mean almost direct conversions from US pricing, something that EA has been doing on its store.

It could also mean the end of Steam gifting and trading as well as region-locking of PC games. For now India is demarcated under the rest of the world category, making gifting and trading of most games a cinch. Other markets like Russia, while sporting phenomenally low prices, have their games region-locked to compensate. The reason for this is that Valve allows publishers to set their own prices for each region and gives them the option to region-lock their games as well.

Although there are workarounds to these safeguards via third-party sites like G2A and G2Play, they almost always require the use of a VPN.

Nonetheless, while the presence of INR values in Steam's latest beta is an indication of things to come, Valve is notorious for its lackadaisical approach to local currency implementation. At its Dev Days conference in January last year, a host of new currencies including the Australian Dollar were to be added but have yet to see the light of day. How soon Valve takes to implement the Indian Rupee, is anyone's guess.