Steam Link and Steam Controller Do Not Work With Macs

The Steam Link, which lets you stream games from your computer to your TV does not work with computers running OS X, and the Steam Controller, meant to emulate keyboard and mouse functionality in Steam, does not work either.

Valve is aware of this issue and has emailed customers stating it is a problem caused by "temporary software issues". The company plans to sort this out via firmware updates and drivers. Though if you opt-in for the beta version of the Steam client, the Steam Controller should work. 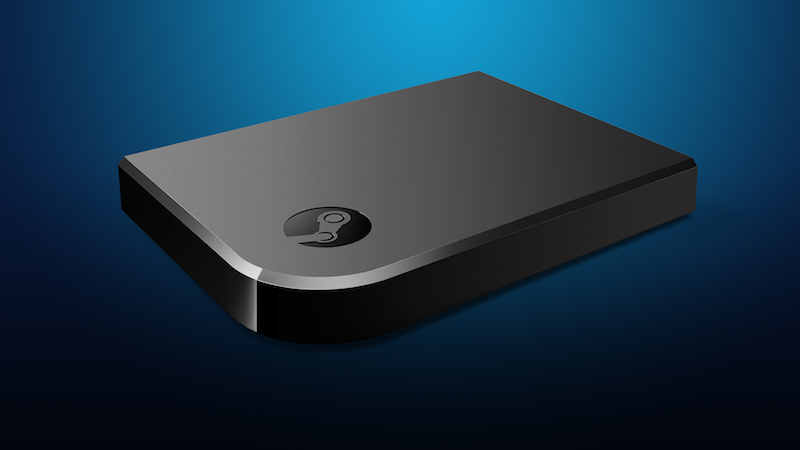 Mac-owning gamers affected by this will receive the Valve Complete Pack. This grants access to all Valve's past release and future ones as well (if at all) free of cost. You can still refund your order and you get to keep the Valve Complete Pack. Handy if you're one of the few who still live in the hope of Half-Life 3 ever seeing the light of day.

(Also see: Steam May Soon Support INR, Here's What It Could Mean for You)

At the moment, you can only order the Steam Controller, or a Steam Link from Valve directly and it has been available from October 16. Other retailers should be selling it from November 10. As for India? It's unknown as to when it would be available officially.