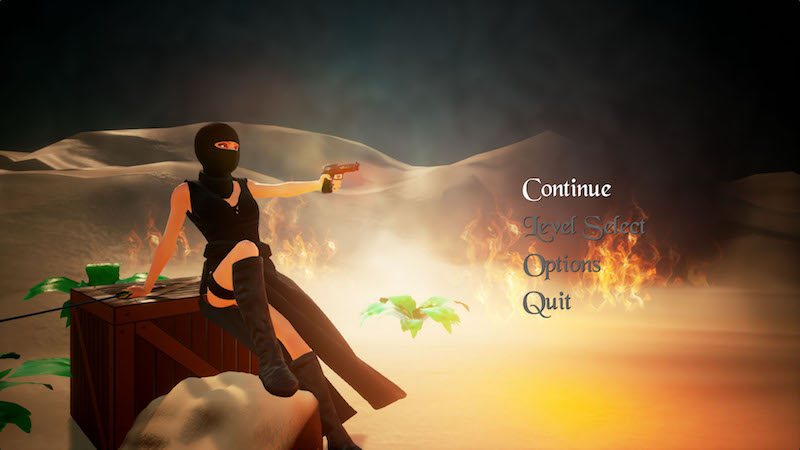 With more and more games releasing on PC via Steam Greenlight - Valve's program that allows users to vote whether a developer's game releases on Steam - it appears that the Seattle-based company is in dire need of moderation for the service. Jihadi Jane is one such title on Steam Greenlight that proves it.

"Jihadi Jane is a stylistic action platformer. It is part shooter, slasher and ninja platformer. Character is more or less a parody of Jihadi John," reads the game's description. For most part you'll "dash, hack, and shoot through levels with a arsenal of unique guns/equipment."

Screenshots depict the lead character in combat against what appears to be Isis troops. In addition to this the game's trailer seems to glorify Isis executions. It shows off footage from real life beheading set to the music of nu-metal track 'Bodies' by Drowning Pool. It warns that it doesn't feature an actual beheading before showing one, making the entire affair gruesome and inappropriate to say the least. The trailer has since been removed from YouTube.

As for the game itself, it's still on Steam Greenlight. In an age where Android and iOS games are pulled hours from going public, it's shocking to see Valve allowing this to slip through.

Nonetheless, games like this showcase what's crucially amiss from the world's biggest PC game distribution service - moderation. Steam Greenlight is notorious for having shoddily made games but resorting to shock tactics in an attempt for sales is in poor taste.