Sony and Microsoft aren’t the only ones with digital deals for PS4 and Xbox One games respectively. The largest digital storefront for PC games, Steam will be having a Black Friday  sale too.

(Also see:  The Steam Black Friday Sale Is Here and This Time It's Different)

Last year’s Steam Black Friday Sale was a landmark occasion. Reason being, Valve ensured there was one price for a game through the entire sale rather than having a discounted price followed by a flash sale or a daily deal which drove it down even further. 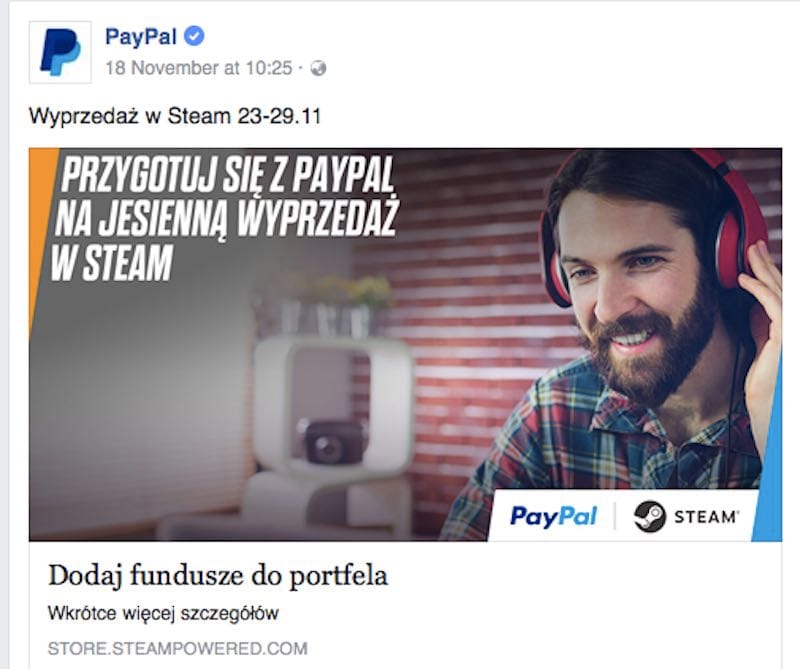 “In past sale events, we've asked for two discounts--a duration discount that runs for the length of the sale, and a feature discount that runs in the event that a game is featured on the front page. This year, to optimise the sale for customers and to allow us to feature and recommend your products in more ways to more customers, we're asking for just one discount, to run the length of the sale,” a post on the Steamworks Developers group read at the time.

“We'll still be highlighting top games on the front page for 24-48 hour spans, but those products will stay at their most competitive discount, before and after being featured. It's not a major change, but it does make the sale a lot more valuable for customers, and it allows us to build sale tools that highlight and recommend products all sale long, instead of just during front page features.”

Keep in mind that Steam isn’t usually the cheapest either. This holds true for games from publishers like Electronic Arts and Ubisoft who have their own digital distribution services. Also, if you can’t pick up anything during the current sale, don’t worry. There will be a Winter sale as well which should take place from December 22 to January 1.