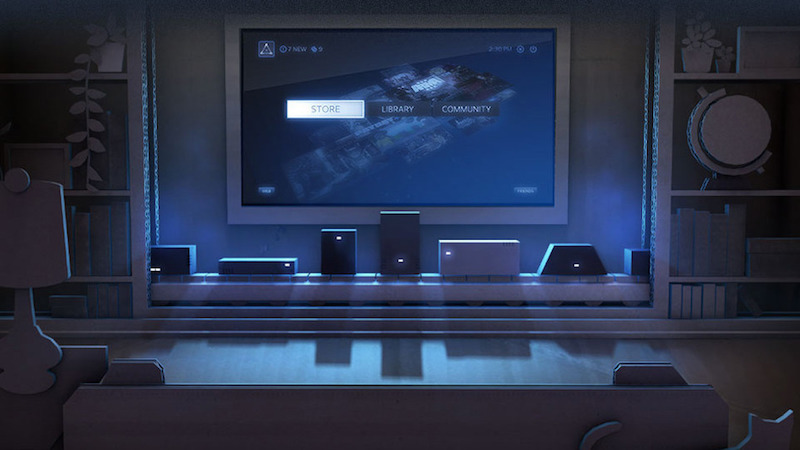 After unexpectedly going offline during the busiest time of the year, popular PC game distribution service Steam is now back online and completely usable. Valve, the company behind Steam, issued a statement confirming the same.

"Steam is back up and running without any known issues," a Valve spokesperson told GameSpot. "As a result of a configuration change earlier today, a caching issue allowed some users to randomly see pages generated for other users for a period of less than an hour. This issue has since been resolved. We believe no unauthorised actions were allowed on accounts beyond the viewing of cached page information and no additional action is required by users."

Christmas day saw users logging into the service only to find themselves viewing account details of other users rather than their own. These included full names, addresses, and credit card information. While no new purchases could be made nor account details be modified, the information visible could be used to compromise other services.

If it were any other digital distribution provider, we'd at least see a more immediate response to such a crucial issue instead of silence for most part followed by a carefully worded statement given to a select few websites. What's even more surprising is that third parties such as Steam Database had to inform users of what was going on as Valve did not respond in a timely manner. Even right now, there's no official statement or acknowledgement of the issue to its consumers on Steam's website.