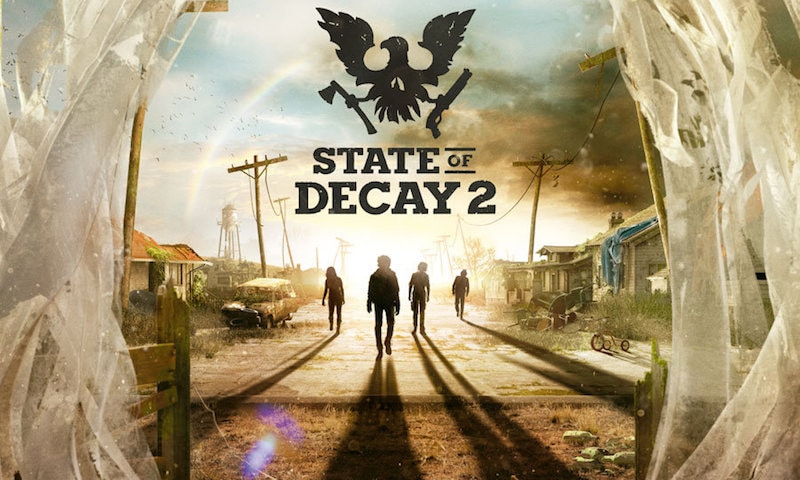 As for the unexpectedly lower price, Microsoft’s General Manager of Games Marketing Aaron Greenberg claimed this has to do with building a community around the game.

“Our goal is to build a long-term relationship with the State of Decay community and to foster deeper experiences with the franchise. We believe State of Decay 2 accomplishes this goal by immersing fans in the ultimate zombie survival fantasy, and we want to give more players the opportunity to join in and experience this unique game,” said Greenberg in a prepared statement. “Whether you play as an Xbox Game Pass member, purchase the Standard Edition for $29.99, or the Ultimate Edition for $49.99 to get early access and additional content, you get a great game and a larger community to play State of Decay 2 with.”

It’s pretty obvious that this leans in quite well to one of the Xbox team’s key metrics for success — the amount of time spent on Xbox One and Xbox Live playing games. But with Donkey Kong Country: Tropical Freeze and Dark Souls Remastered for the Nintendo Switch as well as PS4-exclusive Detroit: Become Human out in the same month, it’ll be interesting to see how gamers take to this approach.