Tamagotchi, the toy, first debuted in 1996 and became a runaway hit among children. 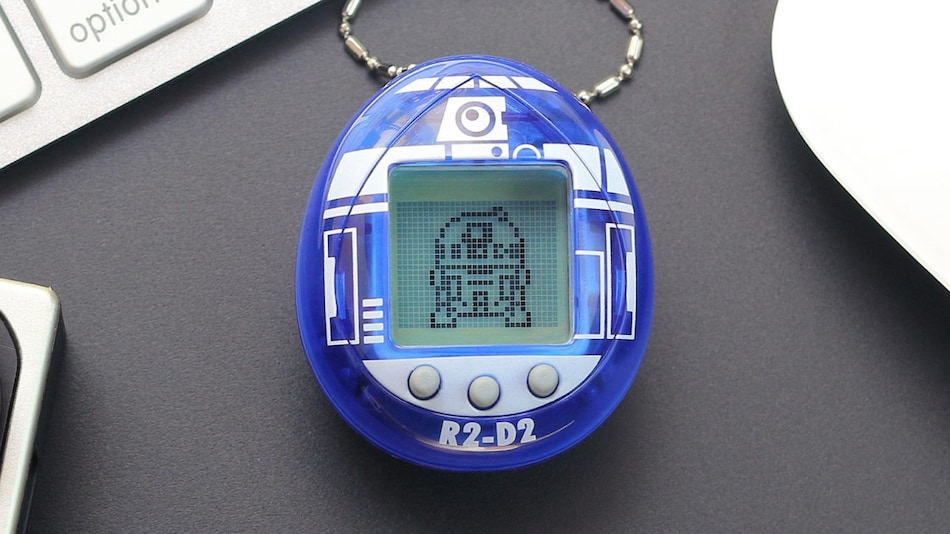 R2-D2 Tamagotchi has to be kept happy or Jawas will take it away, says Star Wars website

The resourceful astromech droid from Star Wars, R2-D2 (Artoo-Detoo), will soon be a Tamagotchi toy that you can carry in a pocket wherever you go. Bandai, the Japanese company behind it, has launched the classic interactive virtual pet that goes on sale in November this year. The R2-D2 Tamagotchi will be available in two colours – a white model that resembles R2-D2 more accurately, and a retro blue version that appears from two decades ago when people actually bought pet toys. In terms of gameplay, the R2-D2 version of the digital pet is likely to have the same loop that has marked the Tamagotchi experience over the past 20 years.

The R2-D2 pet will have an LCD display of 24x30 pixels and three physical buttons. It can be easily charged and cleaned. The owner can train it in 19 different skills and play nine different mini-games, including firefighting and Dejarik, said the official Star Wars website.

Tamagotchi, the toy, first debuted in 1996 and became a runaway hit among children. They became so popular that the toy characters inspired an anime series and an animated movie. These earlier generation characters were prone to die if they didn't get the care they needed.

The Star Wars report too asked fans to keep the R2-D2 pet happy, adding, “If he's neglected for too long, Jawas may come to take Artoo away.” In Star Wars, Jawas would steal things that caught their eye, leading to them being regarded as untrustworthy.

The R2-D2 goes on sale on November 11 and is available for pre-order.

Last month, Bandai announced that its digital creatures from two decades ago were returning as colourful smartwatches. And these new devices would be suited to the new age and taste. They could be voice-controlled, allowing owners to communicate with the devices. The smartwatches also have improved battery life and can be recharged using a USB.