Spider-Man Exclusive to the PS4, 'Never' Coming to the Xbox One: Insomniac 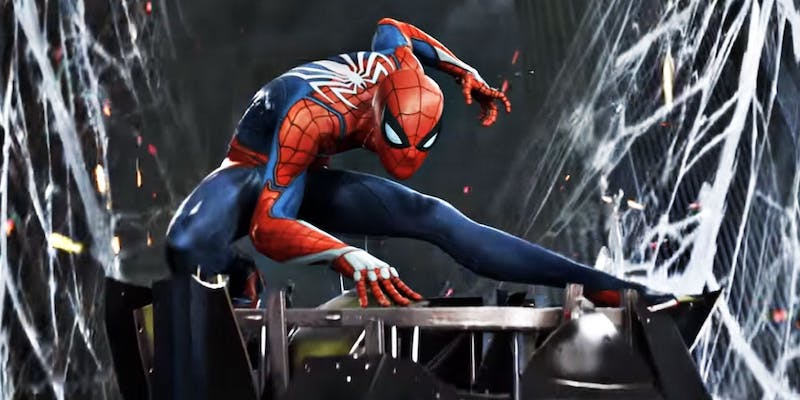 Spider-Man PS4 developer Insomniac has confirmed that the game will not be making it to Microsoft’s console. It tweeted a simple “never” in reply to a fan query regarding the game making it to the Xbox One. It lines up with Sony boss Shawn Layden labelling Spider-Man as a “true exclusive” for the PS4 when it was shown off at E3 2017 during Sony’s event.

Previously, Insomniac released a trailer featuring exploration, combat, and behind-the-scenes details on what to expect. The studio says Spider-Man’s story will feature a confident Peter Parker who is an underdog in the fight against the game’s villains. Drawing from past Spider-Man games, the Arkham series of Batman titles, and Insomniac’s own Sunset Overdrive, Spider-Man is shaping up to be a solid action-adventure title. Information on the game's release date should drop shortly.

Insomniac is no stranger to developing games on the Xbox One, responsible for 2014’s superlative Sunset Overdrive on Microsoft’s black box. And while critically acclaimed, we never did see a Sunset Overdrive 2. Aside from a few experiments with VR and a quirky metroidvania game in Song of the Deep, Insomniac is largely known for its output on PlayStation consoles. Particularly the Resistance and Ratchet and Clank series.

Apple Music for Android Gets Music Video Experience in Line With iOS
Fortnite: Why Is It So Popular? Everything You Should Know