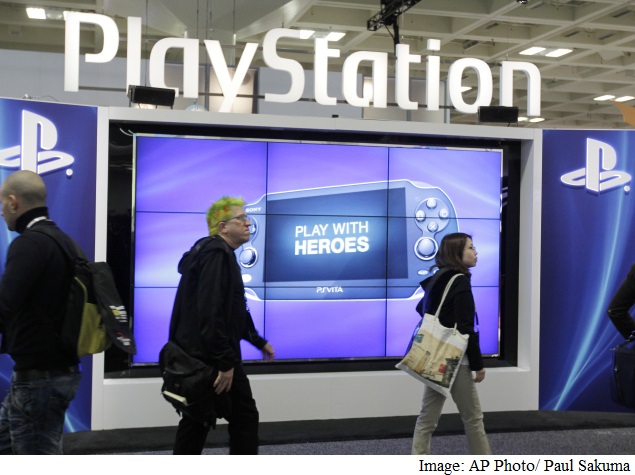 Microsoft's online network for its Xbox gaming console was restored to nearly full service Friday after an allegedly coordinated Christmas Day hack brought it and Sony's PlayStation network down.

The PlayStation network remained down, while Xbox's service returned to all except three of its applications during the day.

The disruption started Christmas Day, PlayStation and Xbox said on their Twitter feeds, adding that they were working to restore service.

A message posted to the Xbox status page early Friday upgraded service to "limited" a sign that support teams were making inroads in fixing the problem.

And PlayStation asked its users for patience.

"We are working to restore full network services for all platforms thanks, as always, for your patience!" it said on Twitter.

A new Twitter user going by the name "Lizard Squad" took credit for the disruption, claiming it had the "nation on strings."

The name is the same used by a group of hackers that has targeted Sony in the past, though it was not possible to verify the Twitter account's authenticity.

Sony was hit by a sophisticated hacking attack this month that stole massive amounts of data from its servers.

The US has blamed North Korea for the attack, with the reclusive state seen as furious at the release of Sony film "The Interview," which parodies leader Kim Jong-Un.

After initially canceling the film's December 25 release, Sony backtracked and brought it out to a small number of US theaters.

The film was also made available online including through the Xbox console and, soon, the PlayStation.

(Also see: How to Download and Watch The Interview)

On its @PlayStation Twitter account, Sony said: "We're aware that some users are having issues logging into PSN engineers are investigating."

A day after the difficulties began, @AskPlayStation posted: "Our engineers are continuing to work hard to resolve the network issues users have experienced today. Thanks for your continued patience!"

Analysts said a direct connection with the Sony Pictures attack was unlikely, and that the latest hack was probably the work of fame-seeking amateurs.

"The timing suggests that this is an attack that we can put in the category of adolescents who are looking for a bit of glory," said Pierre Samson of the European Circle Security and Information Systems.

"There is a very small probability that there was a direct link with the attack on Sony Pictures, you can order an attack to online services fairly easily with few resources."

He said thousands of similar hacks are launched daily, although they are not always effective.

Gamers vent
Though a direct connection between "The Interview" and the service disruptions could not be confirmed, some gamers were convinced a link exists.

"I blame that darn movie 'The Interview,'" wrote a user going by as2009man on a PlayStation community forum message board.

"It's the gift that keeps on giving."

Another poster to the same forum said he was getting fed up with the game world's vulnerability to repeated denial of service attacks.

"A DDos attack is like a semi (truck) driver intentionally jackknifing his rig on a busy interstate and shutting down traffic for a few hours," said a gamer writing under the name shadoefax.

Game users also took to Twitter to vent their frustration.

"After this christmas, #lizardsquad is forever on the naughty list," one frustrated gamer fumed.

A major cyber-attack on PlayStation in 2011 saw personal details from 77 million customers stolen, preventing customers from playing online and forcing Sony to disable the network for more than three weeks.