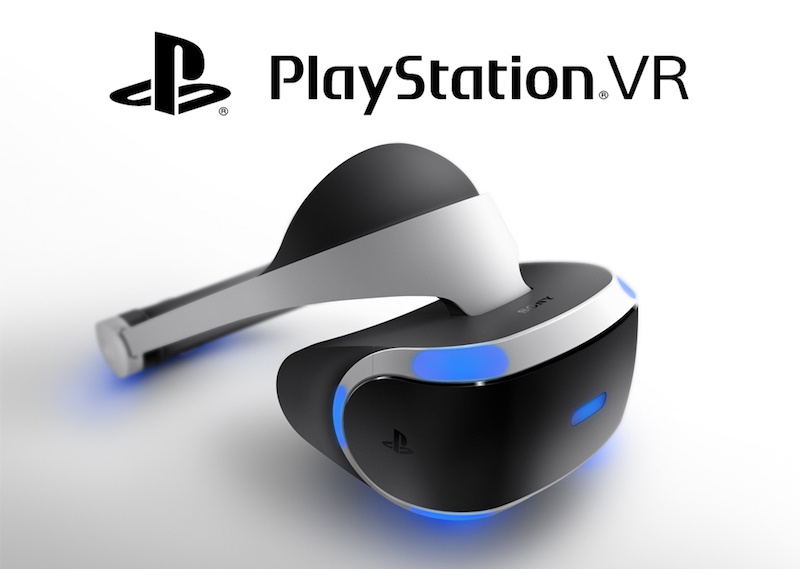 There's a little less than a month to go for this year's Game Developers Conference. Sony has sent out invites for a press event related to its head-mounted display - PlayStation VR.

It will take place on March 15 - the same day as Apple's impending announcements for reportedly, a new iPhone among other things. In the past, the company has used GDC to publicly debut the device for the first time. This year, we might just see a release date and price.

With the Oculus Rift shipping on March 28 to eager customers and the HTC Vive's pre-orders beginning from February 29 and shipping from April 1, PlayStation VR will be last out of the gate. Not necessarily a bad thing considering the pricing on its competition is on the steeper side.

(Also see: What Is GDC and What to Expect at the Game Developers Conference 2015)

In an interview with Fox Business News, GameStop CEO Paul Raines let it slip that you can expect PSVR in late 2016.

"We are right now preparing for the launches of the major VR products, so we're in discussions with Oculus, with HTC Vive and with Sony," he said. "Its a big launch (for VR), we're getting ready for it, we will launch the Sony product this fall, and we are in discussions with the other two players."

When reached for comment about this story, a Sony representative told VideoGamer, "The launch date [for PlayStation VR] will be announced in due course. We have nothing more to comment on at this time."

Previously Sony claimed it would available in the first half of the year and hinted that it would cost as much as a new console, very little else is known. Hopefully this should change at GDC 2016.