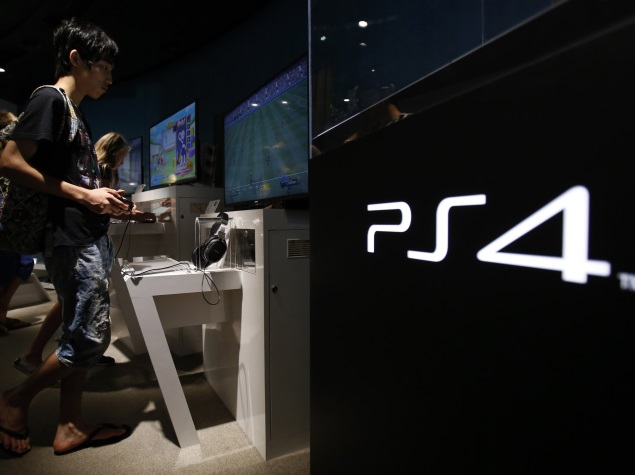 Sony on Wednesday announced that it will soon roll out the system software update v2.01 for its PlayStation 4 users.

The update announcement comes days after PS4 users complained regarding an issue of being unable to power on the console from Rest Mode after updating to Sony's PlayStation 4 system software v2.0, which began rolling out on October 28.

The company on November 5 tweeted "PS4 software update v2.01 is coming soon, and will address issues some users have encountered when powering on the system from Rest Mode."

The firm is yet to give the exact dates for the roll out and detail the number of fixes included in the upcoming PS4 update.

According to the NeoGaf forum, the PS4 players, besides the inability to turn on the console from Rest Mode, have been also facing problems including fluctuations in volume, issues connecting to YouTube, and the inability to play previous purchased games. Some players have also expressed issues while logging in to the PlayStation Network after the update.

"Anyone else's standby/rest mode broken? Since 2.00, I can't wake up my ps4 with the controller or pressing the power button. Have to physically remove power cord and restart that way. Then get told off by the ps4 for doing so!," commented user azbo1 on the PlayStation Europe blog post.

First announced at Gamescom in August, some of the other features included in the PlayStation 4 system software 2.00 are ability to change the background colour, 'Players You May Know' feature, voice commands, Share Play, USB Music Player and more.