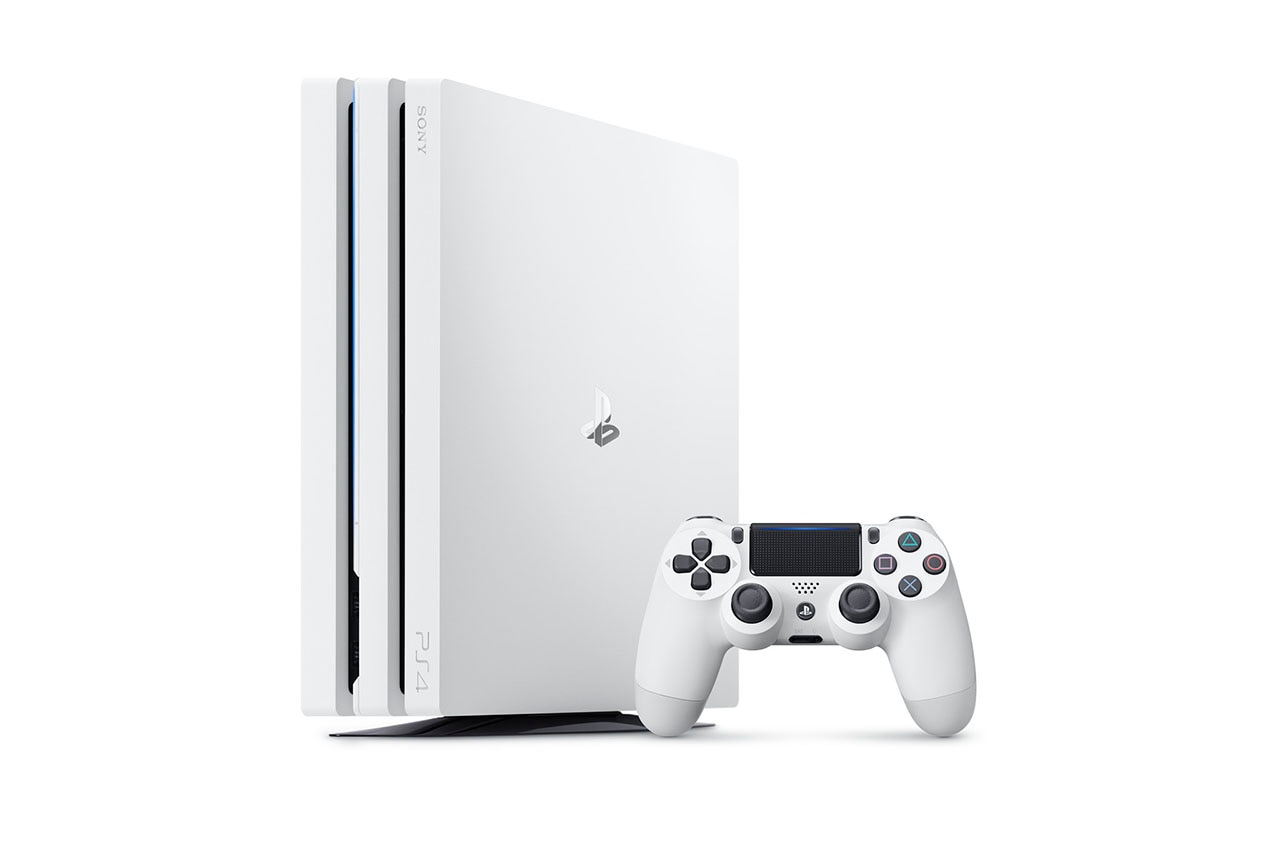 Sony has unveiled a limited edition glacier white PlayStation 4 Pro, that will ship with the upcoming Destiny 2 on September 6. The bundle – which contains a matching glacier white DualShock 4 controller – is already up for pre-order at $449.99 (about Rs. 29,040) in the US, and at CAD 549.99 (about Rs. 27,500) in Canada. It'll also be available in select European markets later. Of course, thanks to the convoluted BIS certification in India, don't expect it to ever arrive in the country.

The new PS4 Pro bundle will comprise of a 1TB HDD, along with a Deluxe Edition copy of Destiny 2 on Blu-ray. You'll also get a DLC voucher that gives you access to Destiny 2 expansion pass and premium content, including Legendary sword, Legendary player emote, and the Cabal Empire-themed emblem.

Of course, that's in addition to the exclusive bonus content that developer Bungie has already promised to PS4 players, such as a competitive multiplayer map, a three-person co-op Strike, a new ship, specialised gear set and an exclusive exotic weapon.

Since a standard PS4 Pro costs $399 (about Rs. 25,745) in the US, the appeal of this bundle is more for those who have been holding out for a white Sony console. If you've already pre-ordered Destiny 2 to get early access to the beta – which starts on July 18 – then you can consider selling the bundled physical copy to a friend.

WhatsApp To Get UPI Payments Feature By Year End