Sony's Mini Wired Gamepad for PS4 Is Made for Children 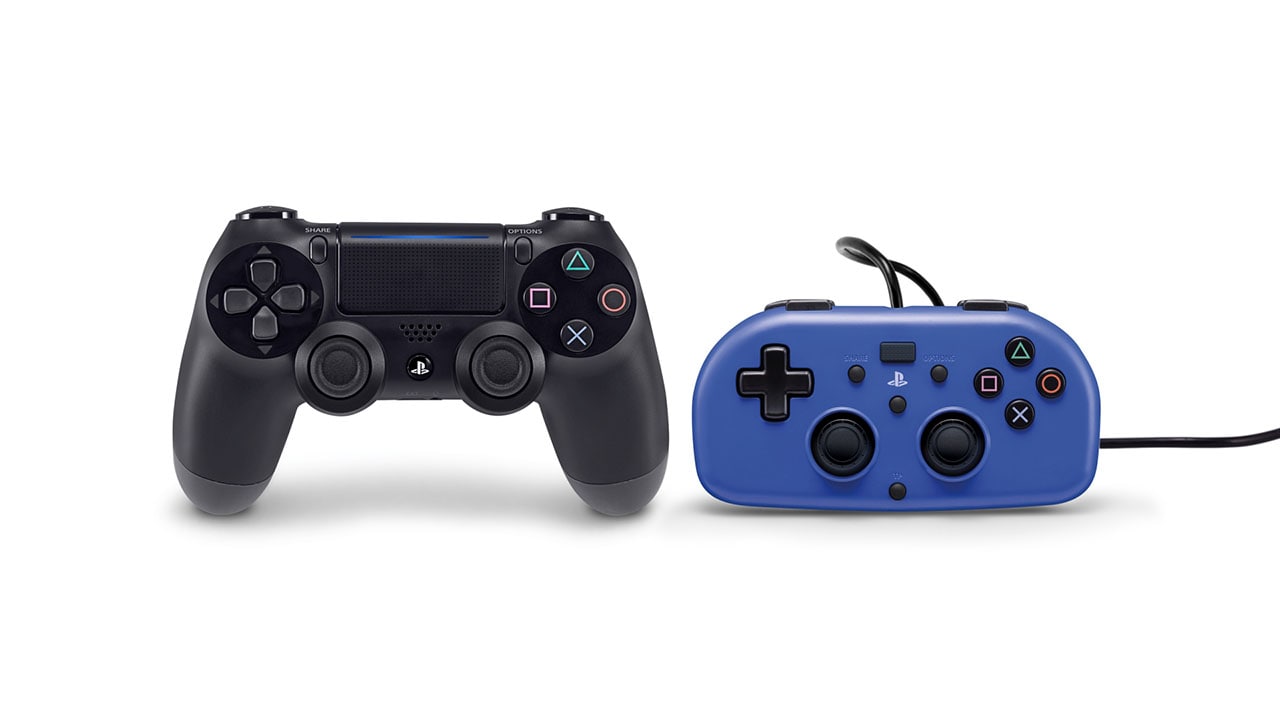 Sony has announced a new PS4 controller with younger gamers in mind: the Mini Wired Gamepad at $30 (about Rs. 1,950), in partnership with gaming hardware and accessories maker Hori. Sony claims it's 40 percent smaller than the standard DualShock 4, and that its "simple form factor" and "flat design" make it easier for those with smaller hands.

As is clear from the picture, Sony and Hori have opted to cut off the DualShock 4's handles, which accounts for a lot of the controller's size. Moreover, there's no touchpad on the Mini Wired Gamepad too, with the touchpad inputs able to be simulated with the help of left and right analogue sticks. In addition, it's also lacking the light bar, 3.5mm headphone jack, speaker, vibration, and motion sensing.

Otherwise, it has all the requisite buttons you'll need to play games. The biggest omissions are the headphone jack and the touchpad, with the former quite useful when you don't wish to disturb the entire household for a late-night gaming session. The latter's exclusion is understandable given the reduced price, with the DualShock 4 coming in at $60 / Rs. 4,200.

And if the name didn't make it obvious enough, the Mini Wired Gamepad doesn't work wirelessly. For what it's worth, the included cable is 10 feet long, so you shouldn't have trouble with most room sizes.

The Mini Wired Gamepad will be available in the US and Canada later this year. There's no word on whether Sony India plans to bring it here, though we'll keep you updated if we spot it.