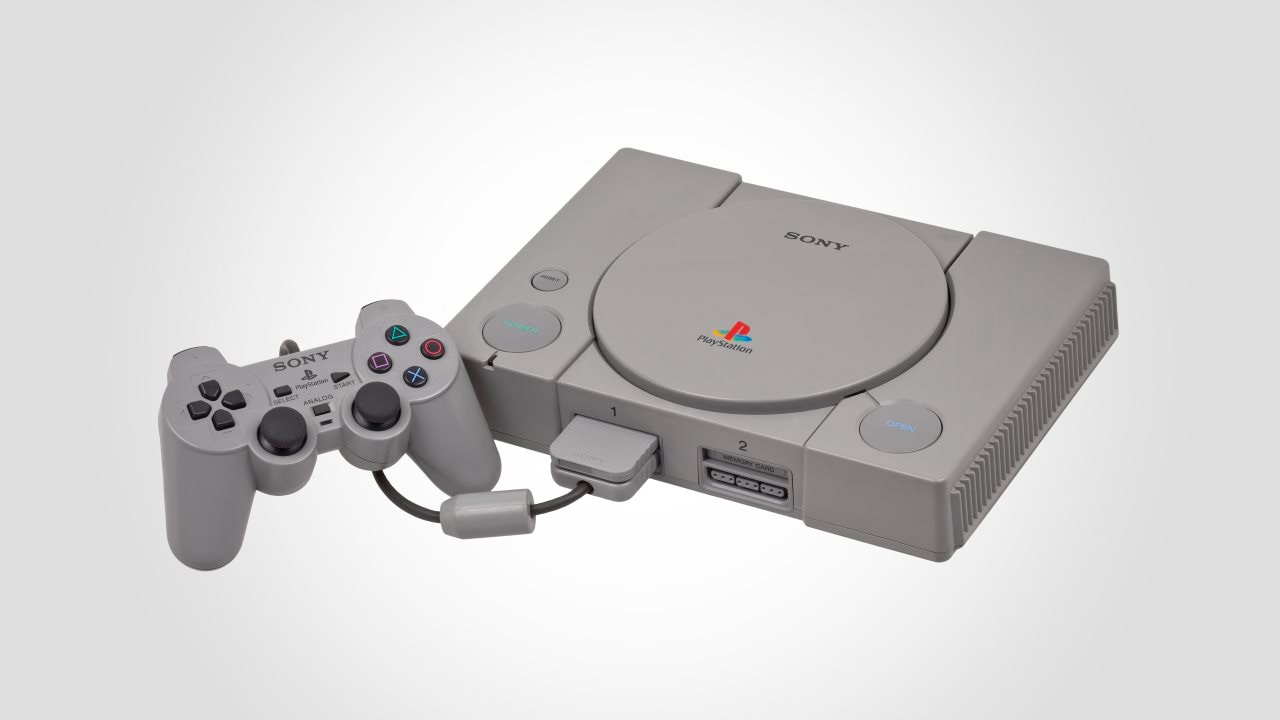 The original PlayStation, debuted 1994 in Japan and released 1995 worldwide

Sony has internally discussed the possibility of making a PlayStation Classic Edition, its highest exec has revealed in a new interview. It would support video games released on the original PlayStation, now retroactively known as PS1.

Speaking with Japanese pop culture site MantanWeb, Sony Interactive Entertainment CEO John Kodera said: "We are constantly digging up past assets. I think there are various ways of doing [a classic console]. There have been discussions happening [within the company] on what kind of ways are there."

Though he adds there are no plans as of now, the fact that he brings up the internal discussions in the first place suggest Sony does have an eye on the nostalgia-driven subset of the console market. Nintendo has done two such releases: NES Classic Edition and Super NES Classic Edition, both of which have been immensely successful.

Nintendo's artificial scarcity model (intended or not) with the NES Classic meant it was hard to get your hands on one when it released in late 2016, and didn't help matters when it was discontinued in April 2017 having sold 2.3 million units. The NES Classic is set to return in June though. The SNES Classic didn't have those supply problems, and has sold over 5 million units as of March 31, 2018.

While Sony has ported PlayStation classics to PS3 and PS Vita in the past, that hasn't been the case with PS4. Now that the Japanese giant is bringing up the possibility of a revival, in addition to Kodera talking about Sony's experiments on the portable gaming side of things, it's clear that Sony is busy thinking on its next hardware.

It's highly unlikely that a PS1 classic will show up at E3 2018 though, since Sony isn't expected to announce any new hardware.

EU's New Privacy Rules Could Spell the End of Legalese - Or Create a Lot More Fine Print
Honor 7X EMUI 8.0 Update Based on Android 8.0 Oreo Starts Rolling Out in India