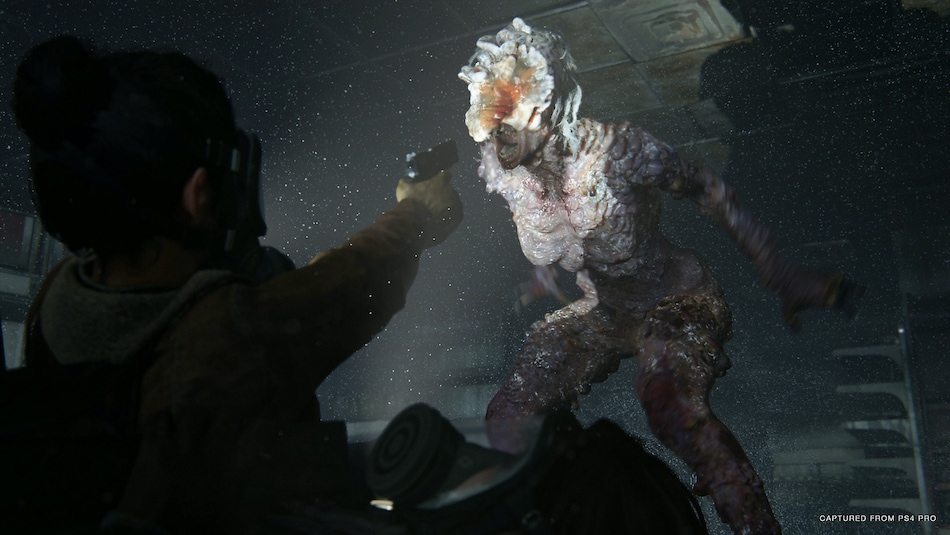 With one of the biggest gaming conventions in the US just seven days away, Sony has announced at the last moment, that it won't be participating in PAX East this year. The annual convention, held in Boston, Massachusetts attracts all major gaming developers and publishers who get a chance to show off their work and upcoming projects to the public. Just a week ago, Sony announced that it would have a demo of The Last of Us Part II for the public to play, but now, it looks as though gamers will have to wait for the final release in late May. Sony said that the reason for pulling out of the convention was due to the growing concerns of coronavirus. This is the first major gaming trade show in 2020 that Sony is skipping, and it has already confirmed that it won't participate in E3 either, later in the year.

This news comes as a major disappointment to many fans who were looking forward to trying their hands on Sony's upcoming titles for the PlayStation 4 (PS4). The Last of Us Part II is easily one of the most hotly anticipated titles of this year, created by Naughty Dog.

According to Sony's recent blog post, the gamers would have been able to play a demo of the game, most likely the same demo which was given to select media last year. Along with that, Sony also had planned to carry other recent and upcoming titles such as MediaMolecule's Dreams, Marvel's Iron Man VR, Nioh 2, Doom Eternal, Spelunky 2, in its demo area. It recently updated the same post to announce that it's pulling out of the convention due to the Coronavirus scare.

Sony has a few big upcoming titles for its current generation console, after which, it will most likely dedicate all its efforts towards its next generation console, the PS5. This new console will compete with Microsoft's upcoming console, dubbed Xbox Series X, and would support next-gen features such as ray-tracing, 8K resolution support, and native SSD storage. However, the PS5 is still shrouded in mystery, as apart from some leaked performance demo we got last year and the official logo reveal at CES 2020, we don't know anything else. Microsoft at least teased what its new console will look like but we still don't know anything about the PS5's design. Both consoles are expected to launch later in the year, so probably, we'll hear more along the sidelines of E3.