Sony Explains Why PS2 Games on the PS4 Are So Expensive 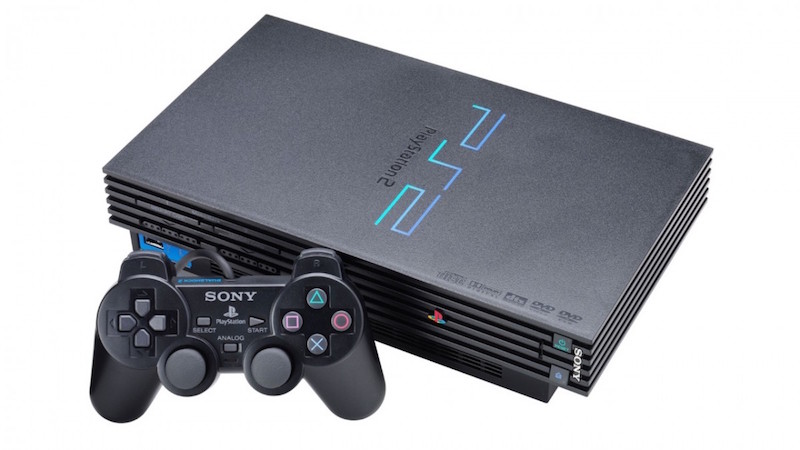 If like us, you found Sony's pricing to replay classics like Grand Theft Auto Vice City and Rogue Galaxy to be expensive, then you'd be interested in knowing the company has come out to explain why its prices are on the steep side.

Shuhei Yoshida, President of Sony Computer Entertainment Worldwide Studios, said on a recent podcast that emulation technology necessary to make such endeavours possible as well as features like Trophy support and the ability to stream PS2 games as you would for PS4 titles isn't cheap. There are licensing and quality assurance costs to include as well.

(Also see: PS4 vs. Xbox One - Which Console Does Backwards Compatibility Better?)

"We are also able to add Trophies; some people really care about Trophies," Yoshida said. "So we can provide that. And it takes some time for our staff and QA and licensing and everything to bring back these games. So it takes us time and cost. So we felt that we should charge."

With PS2 games costing between Rs. 832 and Rs. 1,248 it's almost double of what you pay for a PS2 game on disc, most of which retail at Rs. 499. Although a steady supply is debatable considering that Sony dropped support for the PS2 in India a couple of years ago.

And not all games will be available digitally either. Though the company is looking to the community to suggest what should come to the PS4. Dave Thach, senior director of software development at PlayStation Worldwide Studios in Santa Monica, tweeted on Thursday saying the company was all ears for suggestions on what games should be made compatible for the PS4, something Yoshida reiterated on the podcast.