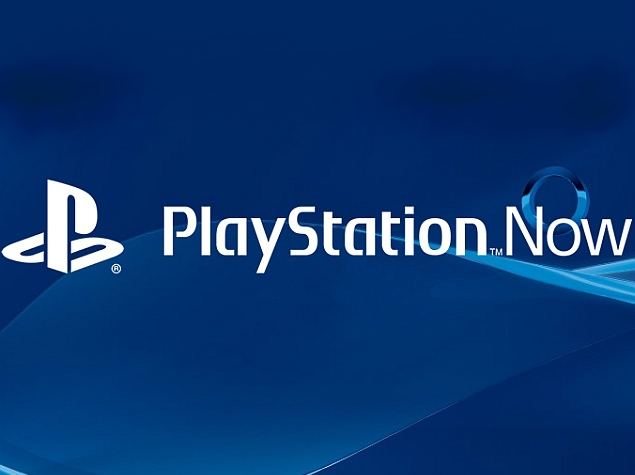 Besides announcing new titles and special editions, Sony at the E3 2014 event also declared that it would bring the open beta of the PlayStation Now game-streaming service to North America and Canada in July, and detailed with rental plans. New PS4 bundle for Bungie's upcoming sci-fi shooter Destiny, as well as a four-minute long Desinty trailer was also unveiled.

The PlayStation Now Beta is set to arrive for PS4 gamers in the US and Canada starting July 31 of this year. The service would then be extended to other console versions like PS3 in September, PS Vita and the PlayStation TV by the end of this year.

Furthermore, Sony states that its PlayStation Now Beta service will offer more than 100 titles by "the industry's best software developers and publishers." It is worth noting that the lowest rental plan for game titles would start from $2.99 and will go up to $19.99. The price points of the game titles would however be decided by the developers themselves. Sony Computer Entertainment also plans to introduce subscription plans in future. Sony added that it is preparing its PS Now service for a launch in Europe and Japan.

Sony introduced the 'Glacier White' version of its PlayStation 4 console, due to hit shelves this fall along with the anticipated Destiny title by Bungie as a bundle.

Destiny creator, Bungie, also unveiled a new trailer of the game at the E3 2014 event showcasing the graphics and the story on which the game is based. The title is set to be released on September 9.

Sony also announced that its bringing new instalments of the popular video-game franchises "Uncharted" and "LittleBigPlanet" to the PlayStation 4 as it celebrated the 6-month-old game console's marketplace triumph.