Sony excitedly showed off nearly two dozen new "indie" games including "nidhogg" and "The Witness" late Wednesday at its PlayStation campus in the Silicon Valley city of San Mateo.

"For us it is a big thing to cherish and help the crazy ideas and risky stuff flourish," PlayStation vice president of developer relations Adam Boyes told AFP during the advance peak at the games.

"It is like science experiments; new ideas with clever themes and solid game mechanics."

Some of the entertainingly zany spins that independent developers put on play grab the interest of major studios behind blockbuster franchises, with each side influencing the other, according to Boyes.

Independent games tend to be the work of small teams, sometimes as lean as a single developer working on a project in spare time.

Food truck lifestyle
The creations often play into modern lifestyles that seize on bite-sized games that can be enjoyed in short bursts during breaks in a day instead of the hours-long immersion sought in blockbuster video games.

"It's new, fresh stuff," Boyes said. "If we were only limited to what big publishers made, there would be fewer games." 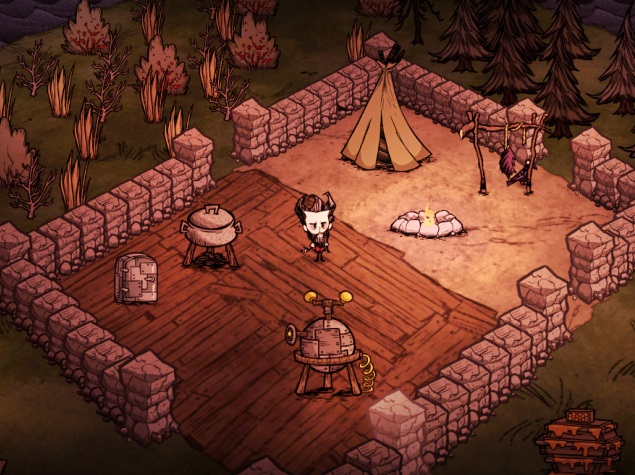 Games are consistently the most popular applications on smartphones and tablets.

"A food truck allows someone with a three-person team to make great meals in ways that are more scrappy and agile than restaurants," Boyes said.

There are more than a thousand independent game studios signed up to put their creations on the PlayStation platform as part of a self-publishing program launched about two years ago.

There are more than 100 independent games in development for new-generation PlayStation 4 consoles, which Sony has sold more than seven million of since they launched in November.

"Sony Computer Entertainment is an immense supporter of the indie movement within the game industry and is constantly collecting feedback on how to make things easier for developers," SCE president Andrew House said last month while rolling out a new set of tools for developers. 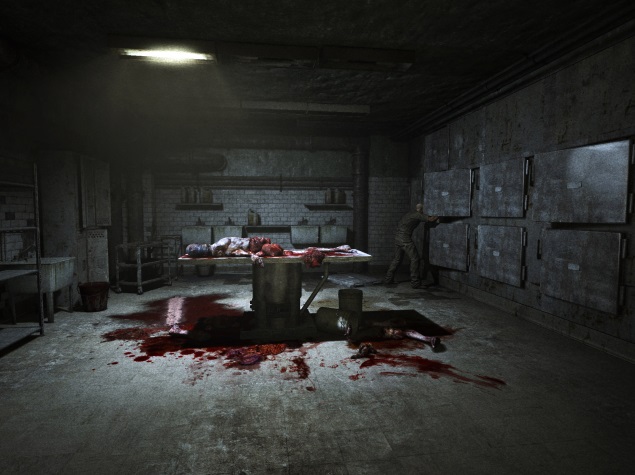 Independent horror survival game "Outlast" has been downloaded more than 1.8 million times for play on PS4 consoles, and a "Don't Starve" title has seen a million downloads in what Boyes touted as the tremendous success small studios are having on the platform.

Independent developers are also putting their creative energies to work on titles for play on Sony's Vita handheld devices.

Sony in 2009 launched a Publishers Fund to support promising independent game makers and has not disclosed how much it has spent on the program.

There have been 21 self-published titles on PS4, and the games have generated eight million "spectating" sessions in which fans watched people play, according to Sony.

(Also see: PS4 vs Xbox One vs Wii U - how the new gen consoles stack up)