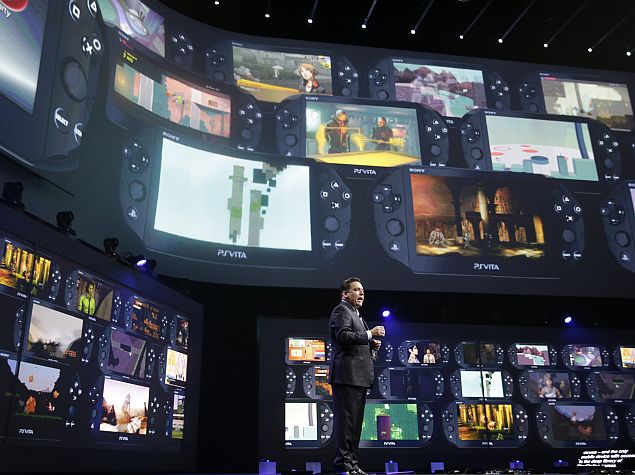 Sony Corp. announced Monday that it's bringing new instalments of the popular video-game franchises "Uncharted" and "LittleBigPlanet" to the PlayStation 4 as it celebrated the 6-month-old game console's marketplace triumph.

Sony also premiered "Abzu," an undersea odyssey from the creators of the award-winning "Journey," and "Entwined," a psychedelic 3D flying game. And it showed new highlights from the steampunk thriller "The Order: 1886" during its annual presentation at the Electronic Entertainment Expo in Los Angeles. 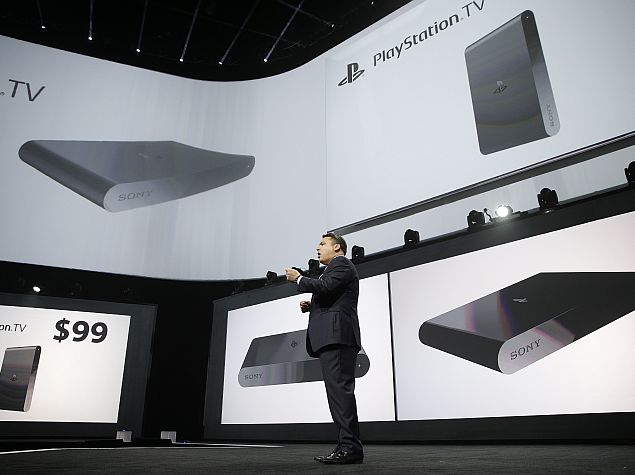 On the hardware side, the company said it will bring PlayStation TV, its video- and game-streaming device, to North America and Europe this fall. The $99 device lets users stream video, older PlayStation titles and games for Sony's hand-held Vita system to any TV. The "micro-console," which debuted in November in Japan as PSVita TV, also lets PlayStation 4 players send the action to a second TV.

On July 31, Sony will launch the open beta of its cloud-based PlayStation Now service, which will allow players to stream classic games from Sony's older consoles onto newer devices such as the PS4, the hand-held Vita, Xperia cellphones and Bravia TVs.

Sony is also demonstrating Project Morpheus, its virtual reality headset, at E3. That project, however, won't be available to consumers for at least another year.

Sony has led Microsoft Corp. since both companies began selling their latest consoles in November. Sony has sold 7 million PlayStation 4 consoles to Microsoft's 5 million Xbox One units. However, both companies have outpaced the sales of their predecessor consoles - the Xbox 360 and PlayStation 3 - during the same amount of time. And Sony's lead is far from insurmountable. 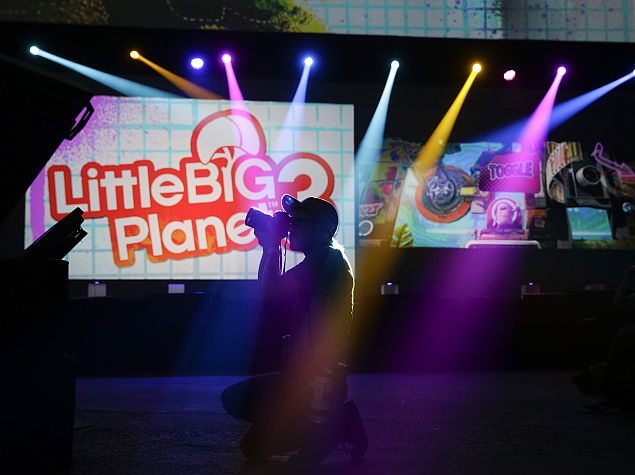 That makes exclusive titles like the just-announced "Uncharted 4: A Thief's End" and "LittleBigPlanet 3" more important. But one much-hyped PS4 exclusive, the racing game "DriveClub," was conspicuously absent at this year's E3 presentation. Many of the games Sony showcased Monday - including Ubisoft's "Far Cry 4," Warner Bros.' "Batman: Arkham Knight" and Deep Silver's "Dead Island 2" - will also be available on the Xbox One, although Sony promised exclusive content or early beta access for each.

One exclusive that will appeal to comic book fans: A live-action drama based on Brian Michael Bendis' popular series "Powers" will begin airing on Sony's PlayStation Network in December.