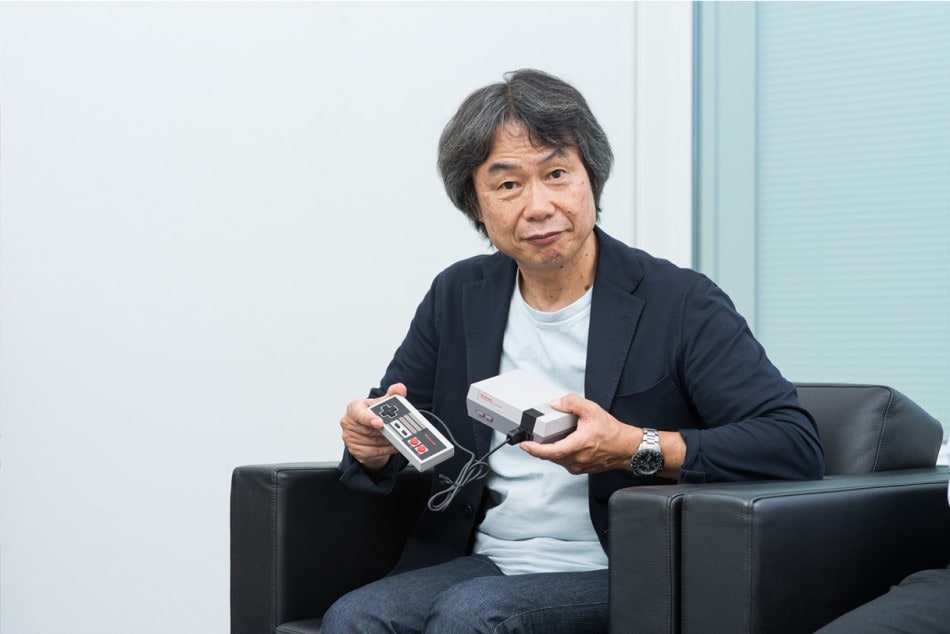 Mario and Zelda creator Shigeru Miyamoto is opposed to the free-to-play model and has warned the gaming industry to not over-charge players, in comments he made earlier this week.

Speaking at the Computer Entertainment Developers Conference (CEDEC) in Yokohama, Japan on Wednesday, Miyamoto said: “We’re lucky to have such a giant market, so our thinking is, if we can deliver games at reasonable prices to as many people as possible, we will see big profits.”

“I can’t say that our fixed-cost model has really been a success,” he added. “But we’re going to continue pushing it forward until it becomes entrenched. That way everyone can develop games in a comfortable environment. By focusing on bringing games to the widest range of people possible, we can continue boosting our mobile game business.”

While Nintendo operates a fixed-cost model for console titles, it has tried various approaches on mobile. Super Mario Run was free to try with a flat fee for unlocking – it made $56 million in revenue in year one. Nintendo opted for a free-to-play model with Fire Emblem Heroes and Animal Crossing: Pocket Camp, with the former bringing in $300 million in the first year.

It’s obvious that free-to-play worked better for Nintendo on mobile, and it’s likely to continue that – despite Miyamoto’s objections – with future efforts: Dragalia Lost slated for release this year has been co-developed with Cygames, which Bloomberg notes has been aggressive in monetising before. It will be followed by Mario Kart Tour before March 2019, whose revenue efforts aren’t known yet.

Micro-transactions have become a reliable backbone for most developers, be it for free-to-play titles or those that cost Rs. 4,000. Fortnite has reportedly raked in $1 billion through micro-transactions alone, EA Sports’ Ultimate Team brings in $800 million each year, and GTA Online has generated over $500 million for Rockstar Games.

Miyamoto also stressed the importance of developing subscription services in gaming, calling it “necessary for developers”. He added: “It’s important to find someone who understands the value of your software. Then customers will feel the value in your apps and software and develop a habit of paying money for them.”

Spider-Man Is Out for PS4 on September 7. Here Are 4 Movies and Comics to Check Out Before That