Call of Duty: Mobile is the mobile version of the popular Activision franchise - Call of Duty. 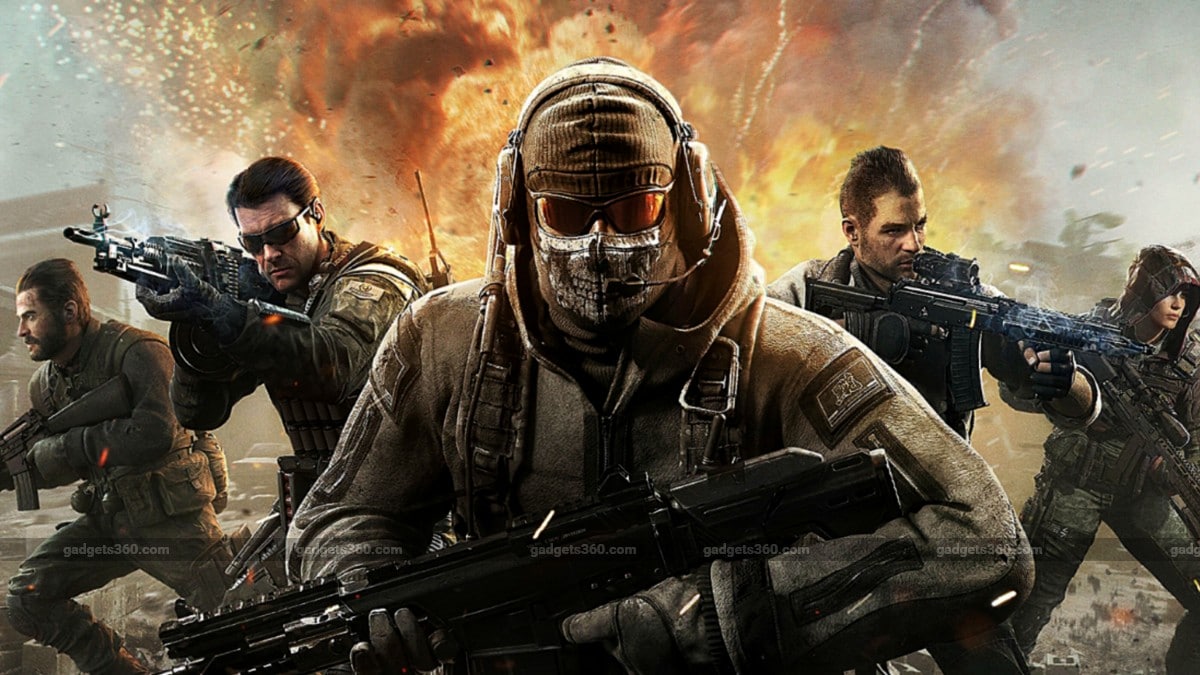 Call of Duty: Mobile has crossed 100 million downloads since it launched

Call of Duty: Mobile launched on October 1 on Android and iOS and since then, managed to garner a 100 million downloads in a week as per Sensor Tower, far outpacing its rivals PUBG Mobile, Fortnite, and Apex Legends. Soon after its launch however, publisher Activision and developer Tencent Games removed support for controllers, which caused an outrage among gamers. Now, Activision has released an official statement saying it is testing controller support and will be adding it back soon. Based on feedback from the gaming community, Activision also said it's working on features such as more login options, the ability to report cheaters and performance improvements in an upcoming update, but hasn't given any timeline as to when we'll actually get it.

The company tweeted about the news through the Call of Duty: Mobile's official handle (@PlayCODMobile) with a link to a Reddit page which has more details about the update. Adding back controller supports seems to be one of the top priorities for Activision and Tencent Games. The post read,” We hear you loud and clear that you want to know about controller support. We are currently testing controller support and looking at the possibility of offering this feature sometime in the future, but we'd have to make sure it is properly implemented and balanced. Just hang tight.”

Call of Duty: Mobile Now Available for Android and iOS: How to Download

The timeline as to when we'll get the Call of Duty: Mobile update is a bit vague as it simply says “sometime in the future.” Other updates that the company is working on and will arrive soon are the ability to use other methods of login, other than the exiting Line, Facebook and Guest routes; performance improvements; and more ways to report players who might be using methods to cheat in the game. As we mentioned, controller support was removed a few days after launch. You can read our first impressions of the game, where we compare it to one of the most popular titles in the genre - PUBG Mobile.

Call of Duty: Mobile, the first-person shooter gamer developed by Tencent Games-owned TiMi Studios, managed to surpass the 35 million downloads mark on Android and iOS combined, within days of the game launching - as per Activision statistics. As we mentioned as well, a Sensor Tower report claimed that the game managed to rack up 100 million downloads in a week, beating its rivals. An earlier Sensor Tower report suggested that the game had attracted over 20 million gamers within the first two days, generating a cool $2 million (roughly Rs. 14.2 crores) in player spending after rolling out in the US, Europe, India, and Latin America.