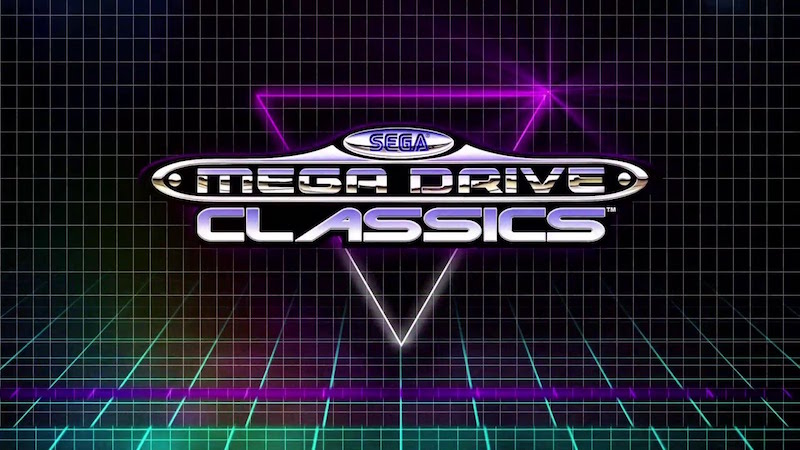 Sega may have exited the video game console business over 15 years ago but that hasn't stopped the company from cashing in on the nostalgia of its 16-bit console, the Sega Mega Drive (or Genesis depending where you lived).

In the past we've seen ports of some of the Mega Drive's more popular games such as Sonic the Hedgehog grace Android, iOS and PC. Now it plans to take things a step further with the Sega Mega Drive Classics Hub for PC via Steam. As the name suggests, it's the one place for all your 16-bit Sega goodness.

The Sega Mega Drive Classics Hub is decked up to resemble a room of a Sega fan from the early 1990s. Vintage Sega swag, Mega Drive cartridges, and even a CRT TV all make an appearance. However what's the most interesting feature is Sega allowing users to modify and share existing Sega retro games. Depending on the amount of control players have, we might just see some intriguing creations from fans and newcomers alike.

According to the official Sega UK website "every single Mega Drive game will now feature Steam Workshop support" and will have modern day enhancements such as local co-op (for games that support it), optional graphic filters, the ability to save anywhere, and complete controller and keyboard support.

If you own one of the many Sega retro titles listed on Steam, there will be an update that grants you access to the Sega Mega Drive Classics Hub. It will be available from April 28 the world over. You can check out the complete list of games available through it here.