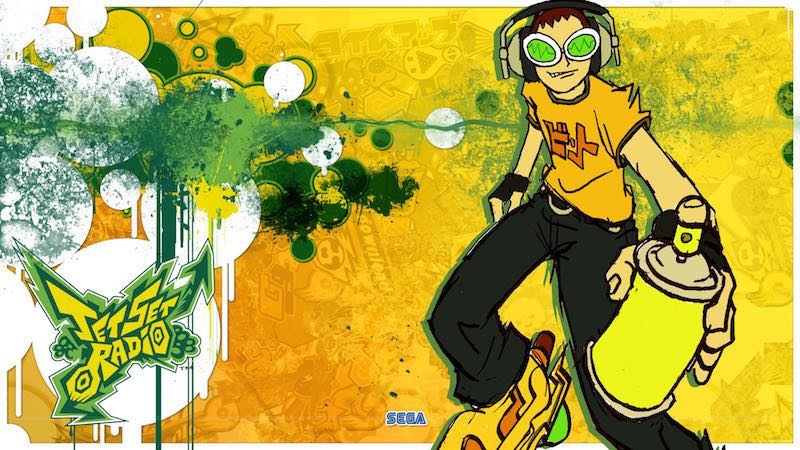 Sonic the Hedgehog creator and erstwhile console manufacturer Sega has put a host of games on sale on Steam. And that's not all, it's giving away free games as well. These include cult classic skateboard platformer Jet Set Radio, hack and slasher Golden Axe, and action platformer Hell Yeah! Wrath of the Dead Rabbit, including its Virtual Rabbit Missions and Pimp My Rabbit Pack DLC. 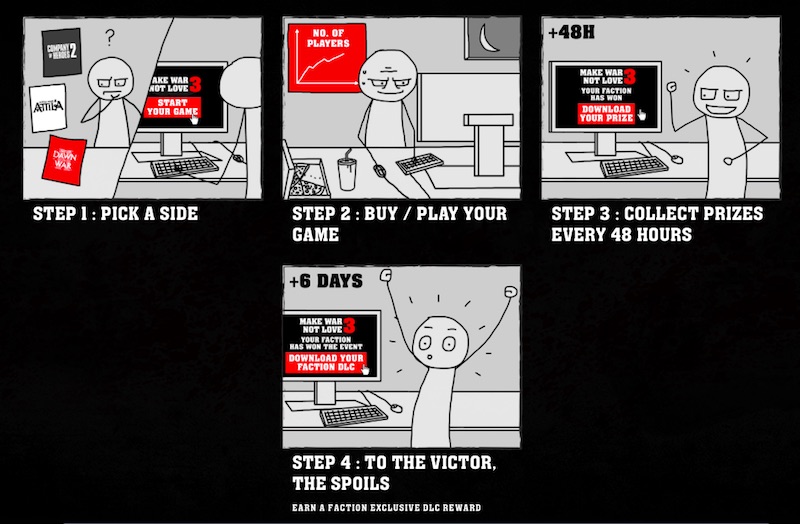 There's a second round of free games that will unlock on February 18. These will include criminally underrated third-person shooter Binary Domain, beat 'em up Streets of Rage 2, and survival horror game Condemned: Criminal Origins. The third round of free titles will include Gunstar Heroes, Renegade Ops, and Viking: Battle for Asgard. Not too shabby at all.

The promotion will come to an end on February 20, at which time free DLC will be given to owners of the winning game.