Riot, a division of Chinese Internet giant Tencent Holdings, has been under fire for a year. 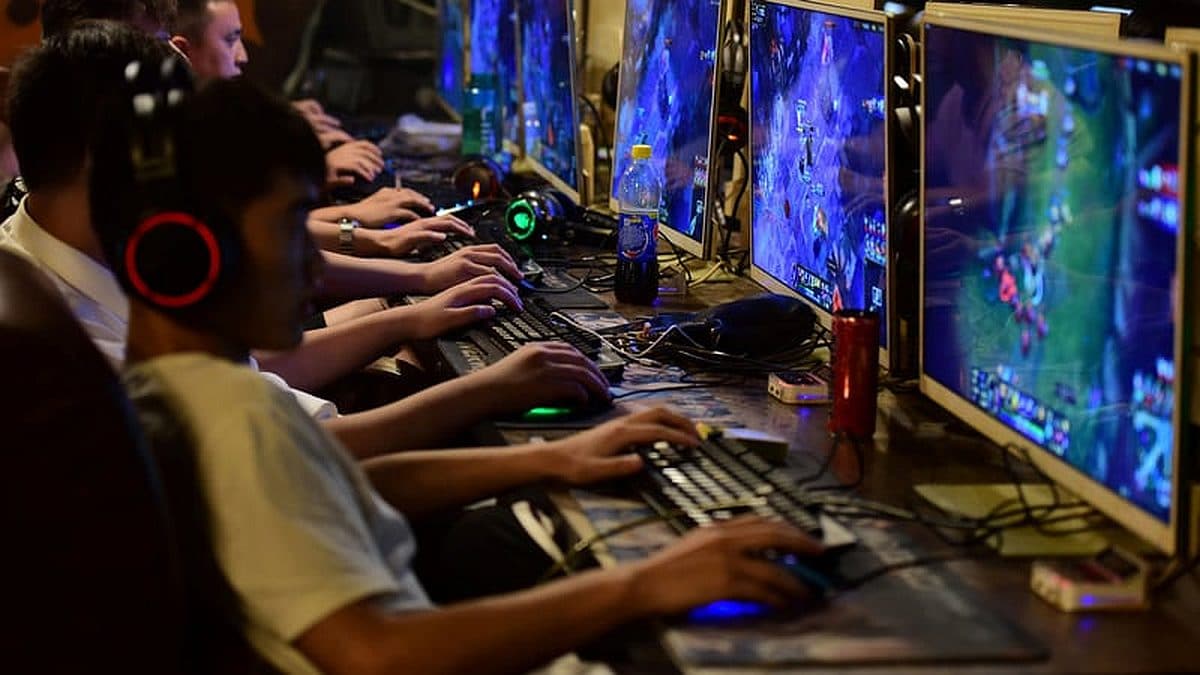 Riot Games, maker of the worldwide hit video game League of Legends, will keep its requirement that employees' sexual-harassment or discrimination complaints be handled via arbitration, rejecting demands from workers who walked out over the issue last week.

"Ultimately, given the complexities of ongoing litigation, we will not change our employee agreements while in active litigation," Riot said Thursday in a statement released after a town hall with workers at its Los Angeles headquarters. "We know not everyone agrees with this decision, but we also know everyone does want Riot to continue to improve." The company plans to create a council on diversity and inclusion, and has invited "a diverse group" of employees to take part in reviewing aspects of its code of conduct.

Riot, a division of Chinese Internet giant Tencent Holdings, has been under fire for a year after the video-game website Kotaku revealed complaints by 28 current and former employees who said the company's "bro" culture created a hostile workplace.

Five women have sued Riot, claiming disparities in pay and alleging the company promotes men at the expense of women. One of the lawsuits, which plaintiffs want certified as a class action, accuses Riot of "creating, encouraging, and maintaining a work environment that exposes its female employees to discrimination, harassment, and retaliation on the basis of their gender or sex."

Riot disputes their claims, saying it has a "zero tolerance policy on discrimination, harassment, retaliation, bullying and general toxicity."

In April, Riot moved in court to push some of the cases into arbitration. Studies have shown that employees win less often in arbitration than they do in court, and the company's decision pushed dissatisfied employees over the edge. About 200 workers walked out of work for a protest outside Riot's offices on May 6, according to activists.

Days before the demonstration, Riot had pledged that "as soon as current litigation is resolved" it would "pivot" to letting future employees opt out of forced arbitration for sexual harassment and assault claims, an announcement that failed to allay employees' discontent.

In the past year, Riot has suspended its chief operating officer for two months over alleged misconduct, and brought in a Harvard Business School professor to advise the company on "cultural transformation."

In Thursday's statement, Riot management celebrated the employees' activism, saying, "The Rioter walkout was an important moment in our company's transformation, and it reaffirmed our commitment to keep fighting to make this the company we believe it can be."

The employee activists behind the May 6 demonstration said in their statement that they've been "blown away by the passion, solidarity and vulnerability that workers who support the walkout are showing." Support has been "pouring in" from workers at Riot and elsewhere, and from players, the employees said. They plan to share more about their next steps next week.

"The sense of teamwork and passion -- as always at Riot -- is staggering," they said.

The employee activism at Riot reflects both an increasing focus on forced arbitration and an uptick in worker protests in the technology industry.

Monahan, one of the Riot organisers, said that workers at the company drew their inspiration from Google. "People are thinking about the basic concepts of organising," she said earlier this week. "Workers hold the power because you are the ones who can stop the company from functioning."

Monahan said workers had tried to sway the company's leadership for several months. Employees lost faith in the talks when management petitioned to force arbitration.

"Obviously a walkout is not the first thing you do," she said. When the organizers circulated a document in early May calling for a walkout, they cited Google's reversal in the wake of protests there.

Mai Koythong, a senior writer for Riot, said in an interview this week that her participation in the walkout was the first time she'd ever demonstrated. She chose to do so to let the women whose cases are getting pushed into arbitration know that she believes them.

"I want them to know that I support their right to take their case to court or behind closed doors," she said. "I'd like it to be their choice."

Along with an outpouring of support on social media, Koythong said co-workers have been coming up to her on the job, thanking her for speaking up and telling her they want to be part of the next protest.

Riot, founded in 2006 by two friends from business school, has become a giant in the world of gaming and e-sports. The culture of gaming has been beset by conflict in recent years, starting with a controversy known as Gamergate which served as a kind of preview to the contentious online conflicts of the Trump era.

Employees at Riot said that a bunker mentality has set in at the company in response to the public scrutiny over the last year. Walkout organizers encouraged participants to wear Riot-branded gear to the demonstration, to illustrate that their goal was to improve the company, not destroy it.

Reddy, another walkout organiser, said some colleagues had done both subtle and overt things to make her feel unwelcome since joining Riot in early 2017. Like many Rioters, Reddy's an avid League of Legends player. But she said people in the office periodically told her she "didn't look like a gamer," and questioned her knowledge of the game.

Reddy filed a harassment complaint against a co-worker. She declined to provide specifics, but said she was satisfied with how her case was handled. She also worked fruitfully with the company to improve its internal processes. When she pointed out that its form for anonymous complaints required someone to log in, for instance, the company fixed the issue. A company spokesman declined to comment on her case.

Responding to the complaints about arbitration, Reddy said, is a chance for Riot to begin to rebuild trust that has been damaged over the last year.

"This is their opportunity to say not only that we've built a culture that is causing you pain, but that we'll fix it because we care about you," she said prior to Thursday's meeting. "That's all we need."