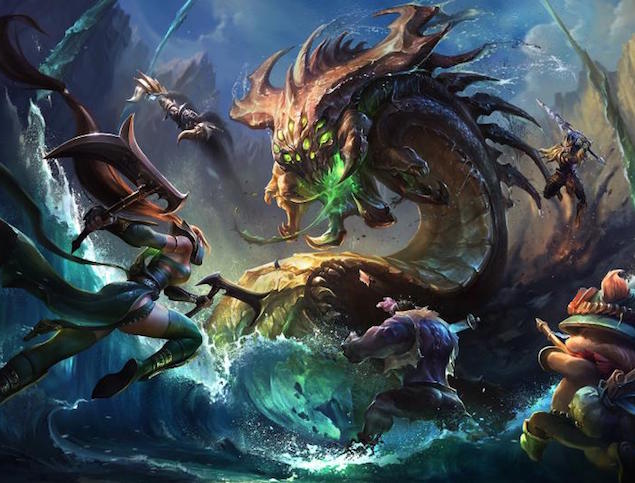 It's no surprise that multiplayer online battle arena (MOBA) games such as League of Legends (LoL) and Defense of the Ancients (DOTA 2) are immensely popular. So much so that the former is frequently touted as the most played PC game in the world and the latter's prize money at The International tournament keeps increasing year on year.

Aware of LoL's scale and reach, its creator, Riot Games has been working on making its own network and collaborating with ISPs to "optimise the Internet".

"Currently, ISPs focus primarily on moving large volumes of data in seconds or minutes, which is good for buffered applications like YouTube or Netflix but not so good for real-time games, which need to move very small amounts of data in milliseconds," said Riot's Charlie Hauser in a post on the LoL forums.

"On top of that, your Internet connection might bounce all over the country instead of running directly to where it needs to go, which can impact your network quality and ping whether the game server is across the country or right down the street. This is why we're in the process of creating our own direct network for League traffic and working with ISPs across the US and Canada to connect players to this network," Hauser's post continues.

The reason for creating a network dedicated to LoL is to ensure that North American players have reduced latency issues. While plans are yet to be divulged for Europe or Asia it will be interesting to see how Riot manages to implement this on a global scale.