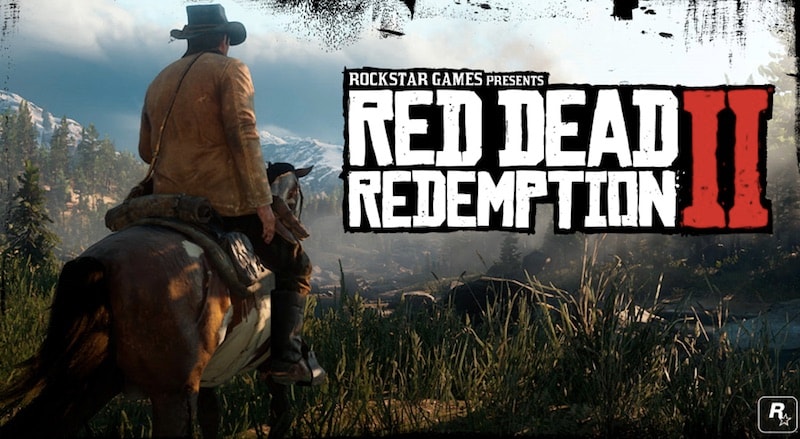 Rockstar Games released a new trailer for Red Dead Redemption 2. Showing off a host of environments and characters, the trailer also highlighted the game's protagonist, Arthur Morgan. He's an outlaw in the Van der Linde gang.

What's interesting is that the footage was captured from a PS4, if a tweet from the official PlayStation account is to be believed. Considering how good it looks, it bodes well for the PS4 Pro and Xbox One X versions of the game.

Though give how little we've seen of Red Dead Redemption 2 since its initial reveal, more gameplay and its systems would have been welcome. Perhaps we'd see more at PlayStation Experience at the end of the year? Only time will tell.

We discuss what Grand Theft Auto Online's success means for Red Dead Redemption 2 on Transition - Gadgets 360's gaming and pop culture podcast. You can subscribe to Transition via Apple Podcasts or RSS or just listen to this episode by hitting the play button below.