The Red Dead Redemption 2: Ultimate Edition delivers all of the Story Mode content from the Special Edition plus additional bonuses for online including: 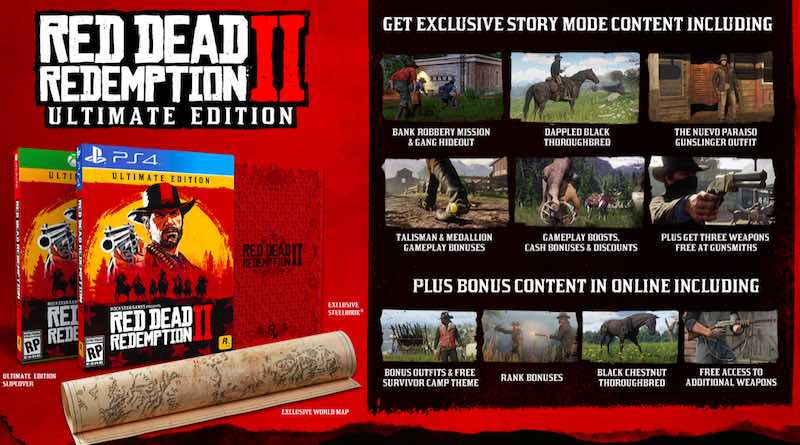 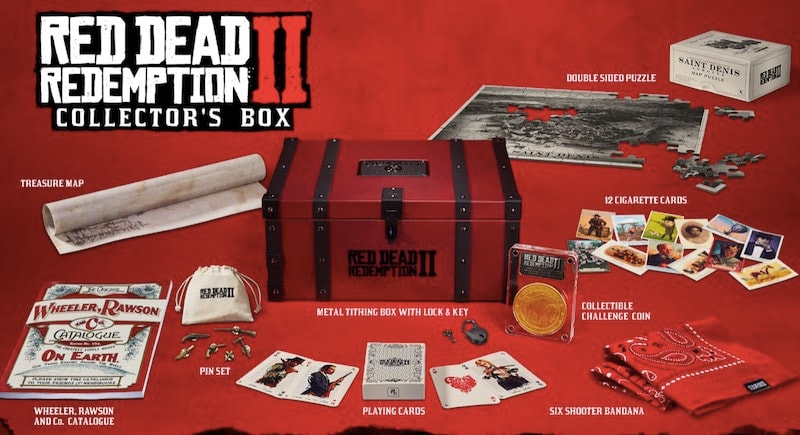