Quake Champions Gets Limited Free Trial, to Stay Free for Those Who Try It 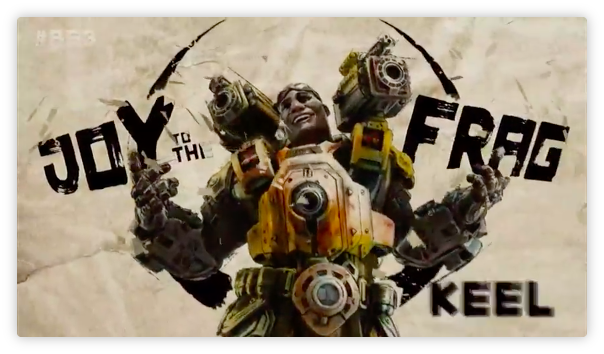 At Bethesda’s E3 2018 event, we got a chance to check out what’s new with Quake Champions. The biggest announcement of the night, however, was the fact that Quake Champions is now getting a free trial between June 10 to 17. If you download Quake Champions during the free trial period, you can continue playing it for free even after the trial ends.

Quake Champions, for those who don’t know, is a multiplayer game with a focus on eSports. If you are into that kind of a game, then you can definitely use this opportunity to go and check out Bethesda’s take on a competitive first-person shooter. Quake Champions doesn’t have a big single-player campaign that made the original Quake famous. However it does have an interesting set of characters that keep the game fresh, and if you’ve been wondering whether to play the game or not, now could be a good time to give Quake Champions a shot and decide if it’s worth checking out.

You can check out the trailer that was shown at E3 2018 and decide if the new content is appealing enough for you to hop on to the Quake Champions bandwagon.