PUBG Vikendi Map Now Available on Xbox One and PS4 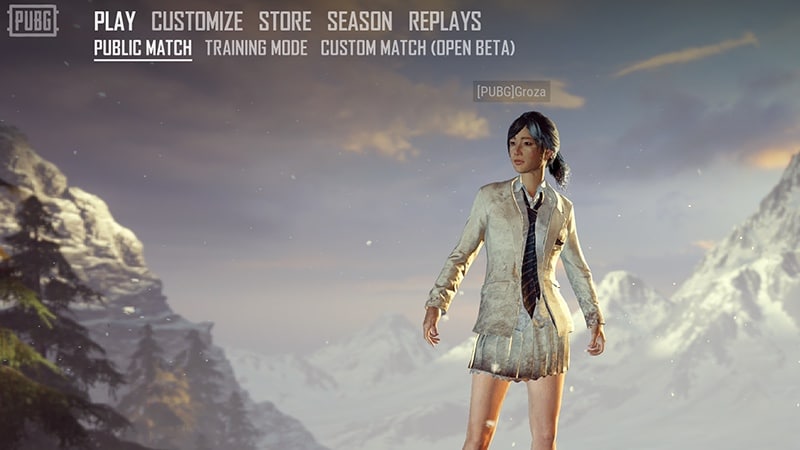 PUBG Vikendi snow map is out now on Xbox One, PS4

PUBG's Vikendi map is now available on Xbox One and PS4. This follows the launch of Vikendi on PUBG Mobile on Android and iOS, and PUBG PC. The download size of Vikendi, which is a 6x6km snow map in PUBG, is around 20GB on Xbox One and 7GB on PS4. There are new Vikendi missions in the game, but some of these can be played only if players purchase the Premium Survivor Pass. The PUBG Premium Survivor Pass costs $10 (roughly Rs. 700) and also gives exclusive rewards for completing extra missions specific to each map in the battle royale game.

While PUBG Mobile gets all the attention in India because of the sheer number of players in the country, PUBG on PC and consoles is very popular across the world. Earlier Sony had confirmed that PUBG had topped the charts in North America on PS4.

We've played PUBG on PS4 and think it's a pretty decent version of the game, even though it probably should've been a lot better. PUBG is one of those rare games that plays better on Android and iOS than it does on PC and consoles.

Vikendi, on the other hand, is a fantastic new addition to PUBG and PUBG Mobile. The snow-covered map strikes a good balance between the varied environment of Erangel and the fast-paced encounters of the Sanhok map, which makes Vikendi a lot of fun to play. We'd been looking forward to its console release ever since Vikendi was announced for Xbox One and PS4 and now that it's here, you know what we're going to be playing.