As promised a couple of weeks ago, PlayerUnknown’s Battlegrounds rolled out a new update – labelled #21 – on Wednesday for PC players with the new “training mode” in addition to a new weapon and vehicle in ‘MK47 Mutant’ and the rickshaw-like ‘Tukshai’, respectively. There’s also a new Laser Sight weapon attachment, a new rewards system, and as always, several bug fixes. PUBG PC update #21 is currently live on test servers and should roll out to public servers soon.

The PUBG training mode comes with a new 2x2km map with support for 5-20 players, which will give players the chance to practise a variety of skills. The developer released a photo of the map to go along with the announcement, which shows the placement of the shooting ranges, parachute practice area, throwables range, melee range, parkour area, close quarters combat (CQC) course, vehicle tracks, water surfaces, and equipment table. 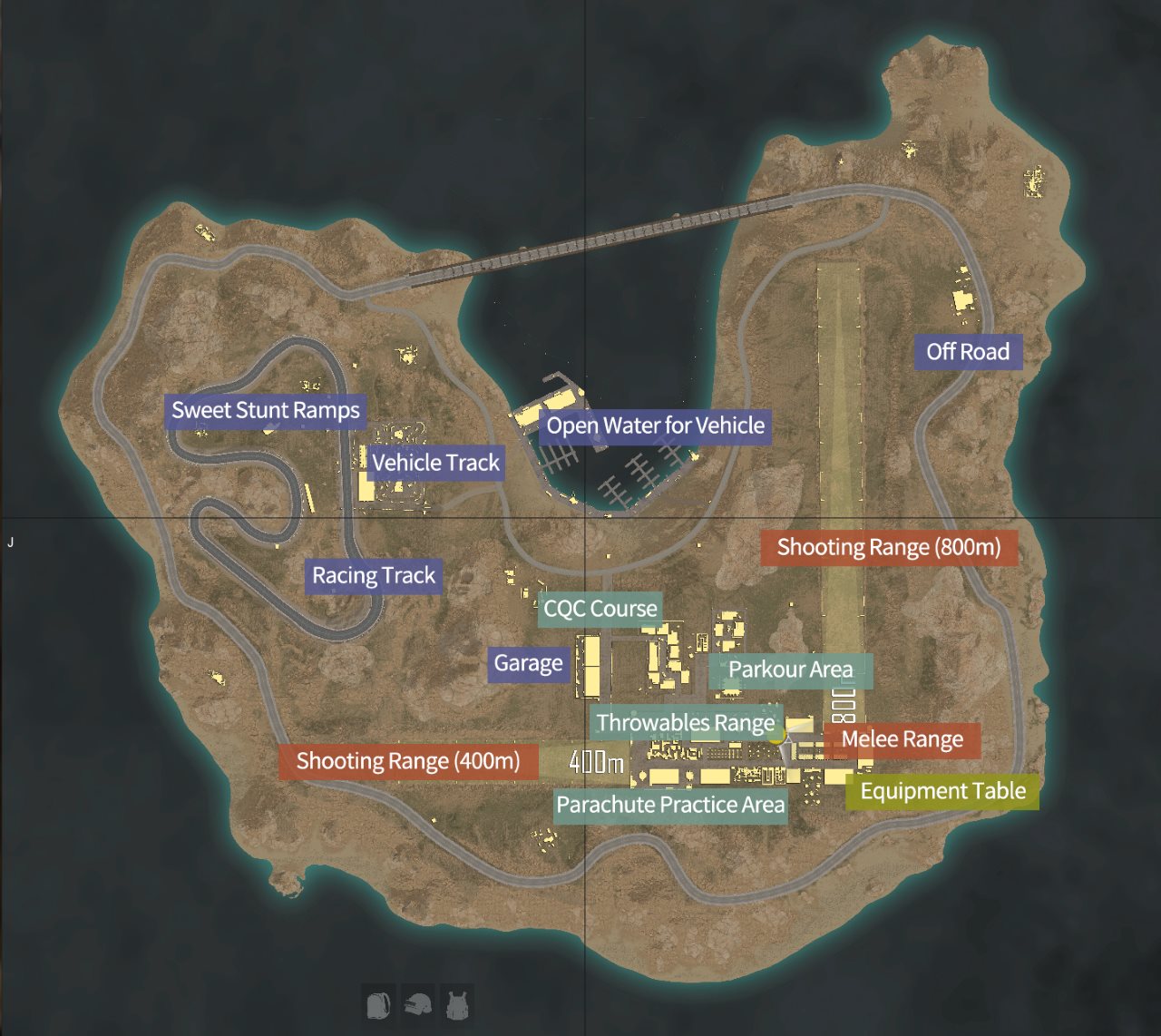 The new ‘MK47 Mutant’ is an assault rifle weapon, has a 20-round magazine that can be upgraded to 30. It has two firing modes – single-shot and two-round burst – and will be available on all three maps. The ‘Tukshai’ rickshaw, though, will be exclusive to the Sanhok map. PUBG Corp. says the Laser Sight will help reduce bullet spread when hip firing and soft-aiming, though a bug – which will be fixed soon – prevents it from appearing in death cam or replay for now.

A new “supply system” will grant rewards for completing missions and time spent in PUBG, while you can also get rewards for filling a “Survival gauge with survival XP”. And a restructured Battle Points system will now consider time spent in addition to your ranking.