PlayerUnknown’s Battlegrounds is set to introduce a “training mode” next month, which will give players the chance to practise a variety of skills. The training mode map will come with a new 2x2km with support for 5-20 players, and will include a shooting range, parachute practice area, a throwables range, a melee range, a parkour area, a close quarters combat (CQC) course, vehicle tracks, water surfaces, and equipment tables.

It forms a part of the developers’ larger “Fix PUBG” initiative unveiled earlier in August, which set a months-long roadmap of improving performance, removing bugs, matchmaking, anti-cheating, and quality of life issues.

Senior designer Dave Osei added that the training mode map will be a “living map with room to introduce new areas as well as ideas players want to see implemented in the future” and added: “We wanted to go beyond what players were asking for, so we didn’t want the map to be just a shooting range, but an open, living map where players can test a variety of skills to their heart’s content. The map is broken up into different sections; short- and long-range combat, vehicle races, jump skills, vaulting, vehicle ramps…etc.”

Here are a few pictures of the PUBG training mode map: 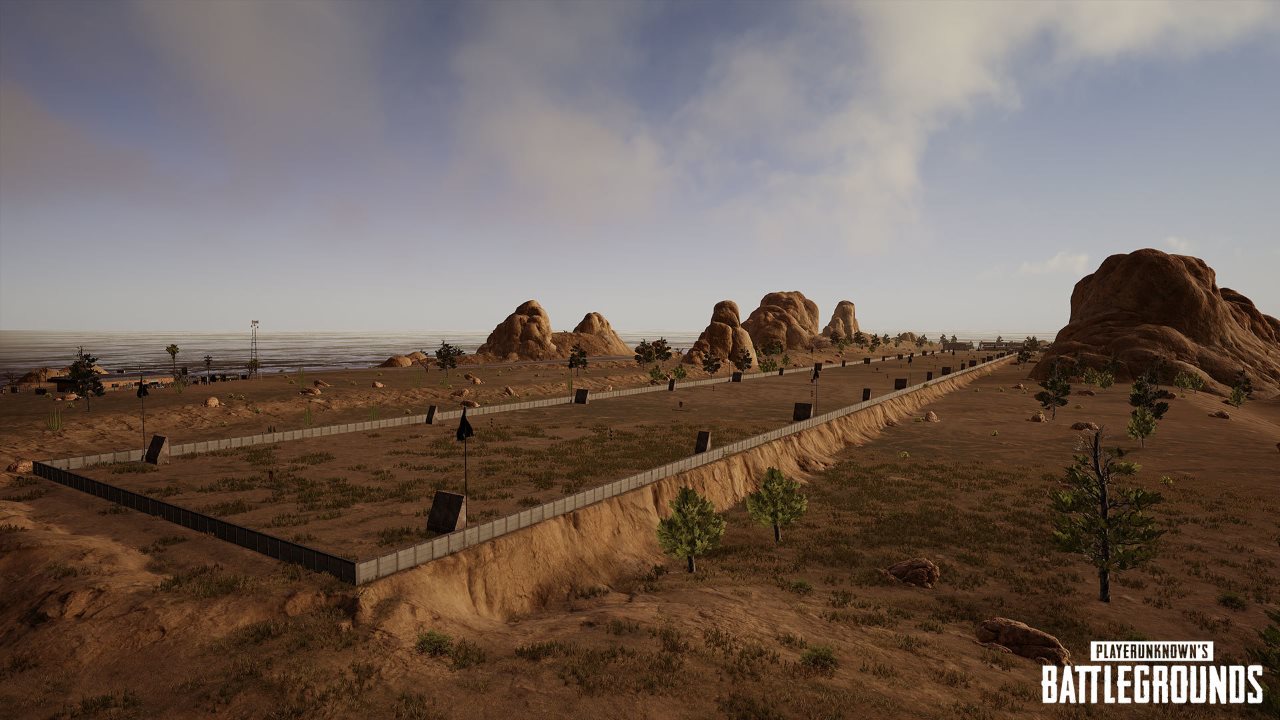 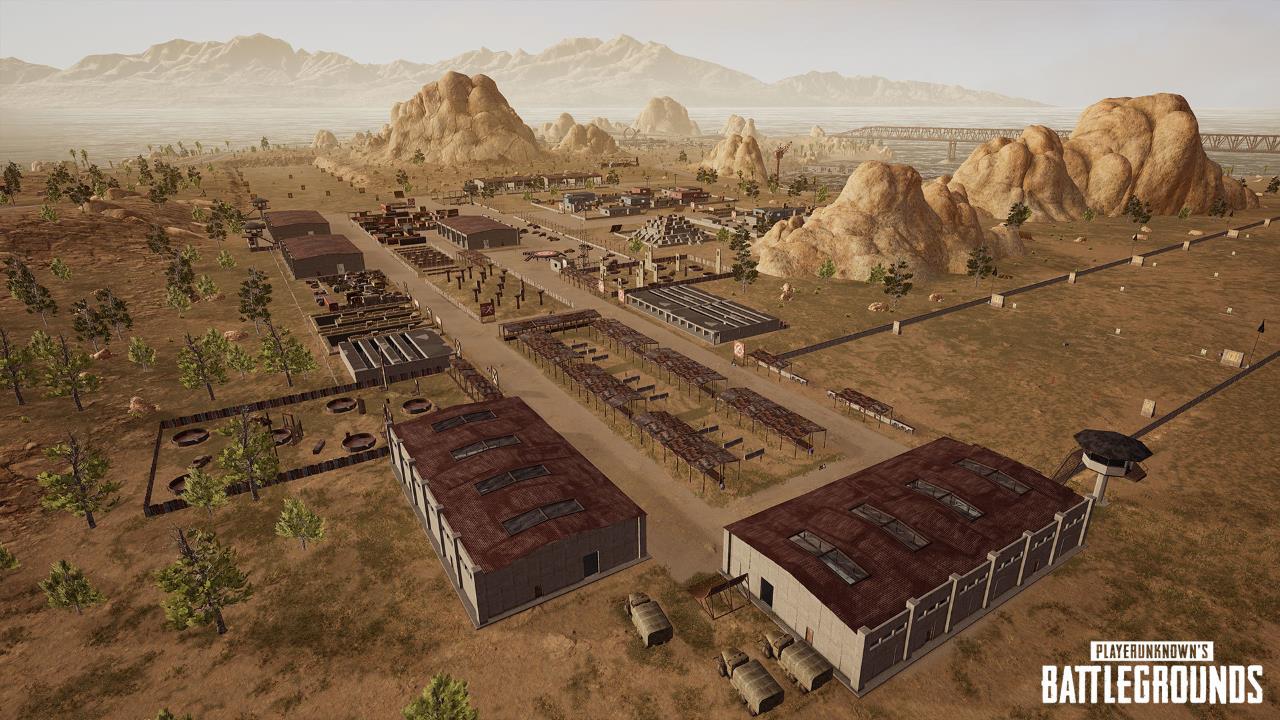 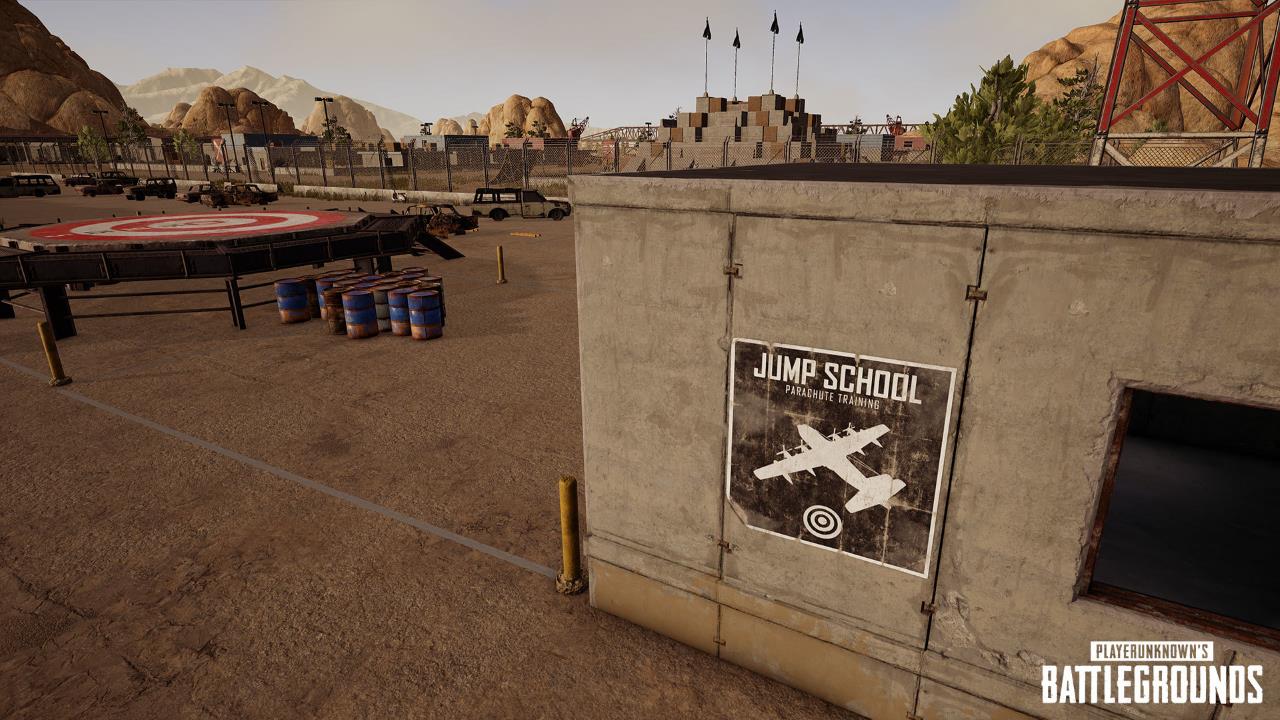 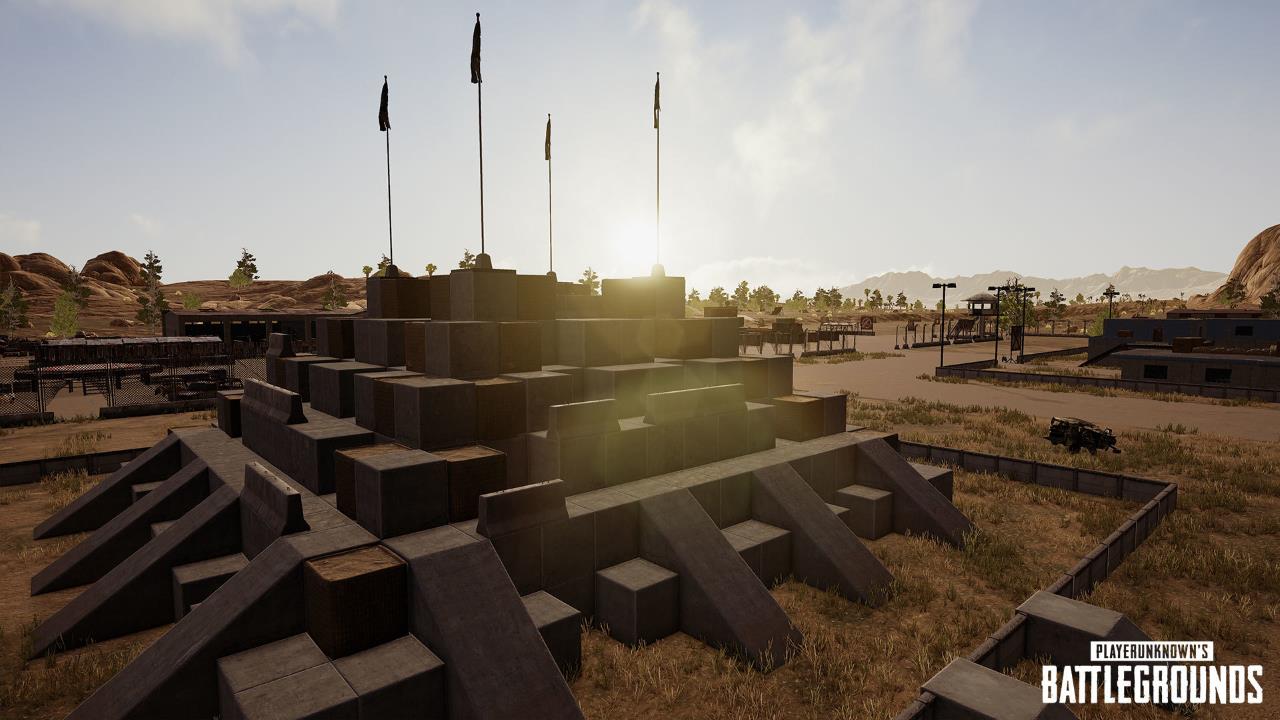 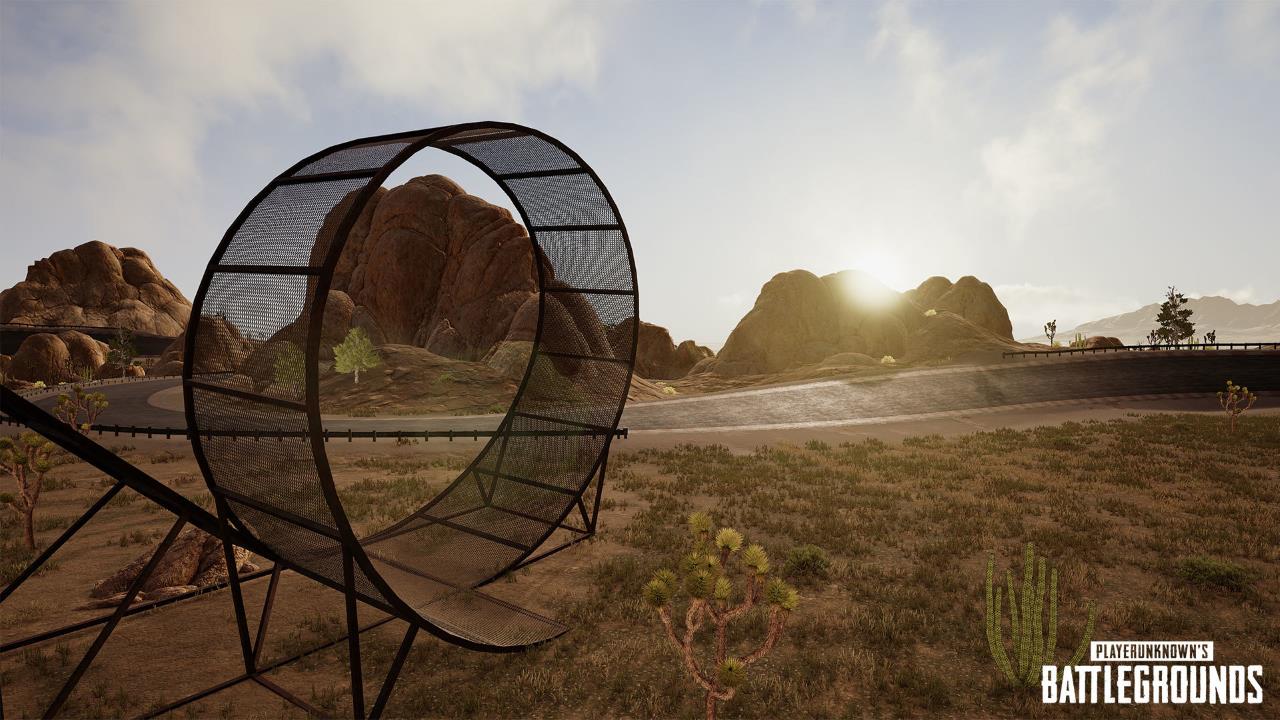 Further reading: PUBG, playerunknowns battlegrounds
Akhil Arora Email Akhil Akhil Arora covers entertainment for Gadgets 360, interviewing stars such as Christian Bale and Anurag Kashyap, covering series premieres, product and service launches across the globe, and looking at American blockbusters and Indian dramas from a global socio-political and feminist perspective. As a Rotten Tomatoes-certified film critic, Akhil has reviewed over 150 movies and TV shows in over half a decade at Gadgets 360. When he is not completely caught up with new film and TV releases, Akhil ...More
Google Pixel 3 XL Specifications, Images, Camera Samples Spotted in New Flurry of Leaks
Xiaomi Posts Strong Results on Back on Smartphone Sales in India