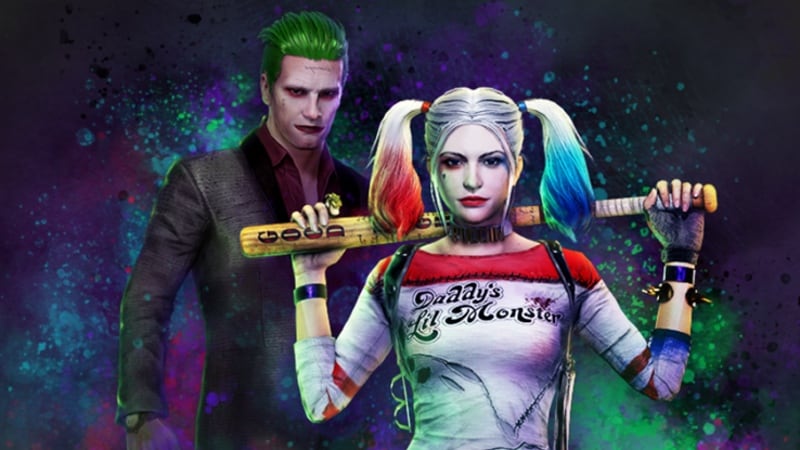 PlayerUnknown's Battlegrounds (PUBG) has announced a tie-up with DC Comics to bring officially licensed skins to the battle royale game. The tie-up is to bring Suicide Squad skins to PUBG on PlayStation 4. If you want your character to wear costumes worn by Harley Quinn or The Joker, you can purchase these in PUBG on PS4 now. The Suicide Squad skins in PUBG will be on sale till March 6 11:59pm PST (which is March 7, 1:30pm IST). These skins are not free and you will have to shell out quite a bit to buy the complete costumes for Harley Quinn and The Joker.

If you purchase all of the parts of the Harley Quinn costume, it will cost you $24.99 (roughly Rs. 1,800) and the same for The Joker is $19.99 (roughly Rs. 1,400). The pricing of PUBG PS4's Suicide Squad skins is quite steep and VG247 points out that they don't even look that great in-game. The picture above is not representative of the costumes in-game and we encourage you to check the costumes out on PSN before you decide to buy.

In related news, PUBG was recently name-dropped by Prime Minister Narendra Modi at an education forum in New Delhi. The Prime Minister also said he hoped that children move from the PlayStation to the playground, while speaking about children's addiction to video games. The game's mobile version was also in the news as it was banned from primary schools in Gujarat, something we discussed on our weekly podcast on video games — Transition.