As for PUBG PS4 itself, a quick check of the game's update history sees it is at version 1.02. Additions include improved lobby UI and performance optimisations. The 1.01 patch prior to this brought bug fixes and optimisations for stable gameplay. 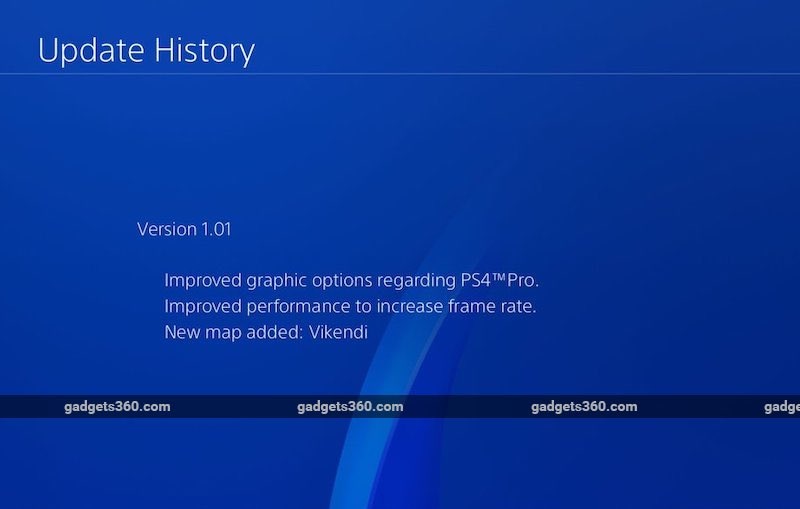 The PUBG Vikendi snow map was recently datamined and recreated by YouTuber Allthenewsisgoodnews. It's missing any foliage and may not be completely accurate, but gives us an idea of what to expect when it hits. PUBG Corp is yet to confirm an exact release date. Considering that PUBG PS4 is bundled with a Vikendi event pass, it suggests that we could see Vikendi making it to all platforms soon enough. The developer also revealed some in-game items that will be available to PS4 users, and exclusive to the platform.

PUBG for PS4 is out on December 7 and you can preload the game right now. Our PS4 Pro was on with automatic download enabled and we noticed PUBG PS4 started downloading. The PUBG PS4 download size is 33.51GB while the PUBG PS4 PTS build, short for Public Test Server, is 37.35GB. PUBG PS4 will launch with Erangel, Sanhok, and Miramar, all of which are present and playable on PUBG Mobile, PC, and Xbox One.