PUBG Devs Promise to Do Better With PC Performance 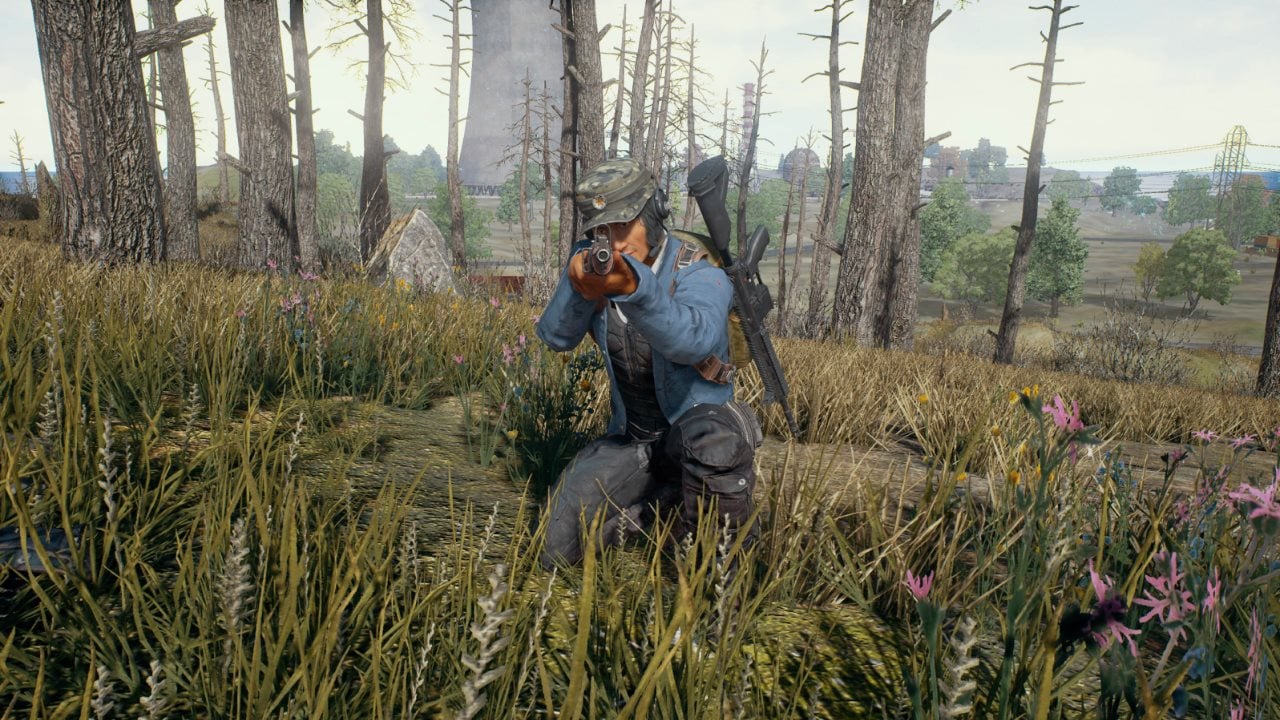 PUBG Corp., the developers of PlayerUnknown's Battlegrounds, announced a slew of changes to improve game performance on Saturday, admitting mistakes it has made in the past, in addition to talking about upcoming new content. It would also now push optimisations as and when they are ready, instead of waiting for major patches.

"Although we’ve made some meaningful improvements to PUBG, we’ve fallen short in other ways," the dev team wrote. "Players have rightfully called us out for failing to address complaints about performance, and recently we haven’t done the best job of communicating about the changes we’re making to the game."

On the performance front, it said it would issues a fix for vehicles moving over "different types of ground materials quickly" causing GPUs to overload, and optimise several things: the way PUBG handles the movement of opponents who you can’t see, character movement and animation while skydiving, frame-drop issues caused by parachute animations and high-magnification scopes, and the replay system.

As for the server-side of optimisation, PUBG Corp. plans to improve network code and reduce network latency, and eliminate inefficient network code, and increase the speed at which the server transfers data about objects.

That brings us to cheating, where the PUBG dev team believes it has "made the most progress". That includes encryption-based solutions to prevent hackers from exploiting vulnerabilities, banning accounts within hours of using an exploit, and even taking legal action against those who create these hacks.

The new PUBG content in question is the Sanhok map, which will include a popular fan request: a drivable three-wheeled vehicle called the Tukshai, or an auto rickshaw as it's known here in India.

Google Awards Uruguayan Teenager a Bug Bounty of Over $36,000 for Finding Severe Security Flaw
Xiaomi Mi Band 3 Launch Confirmed Along With Mi 8, MIUI 10 on May 31