Players can now leave a smoke trail after jumping from the aircraft. 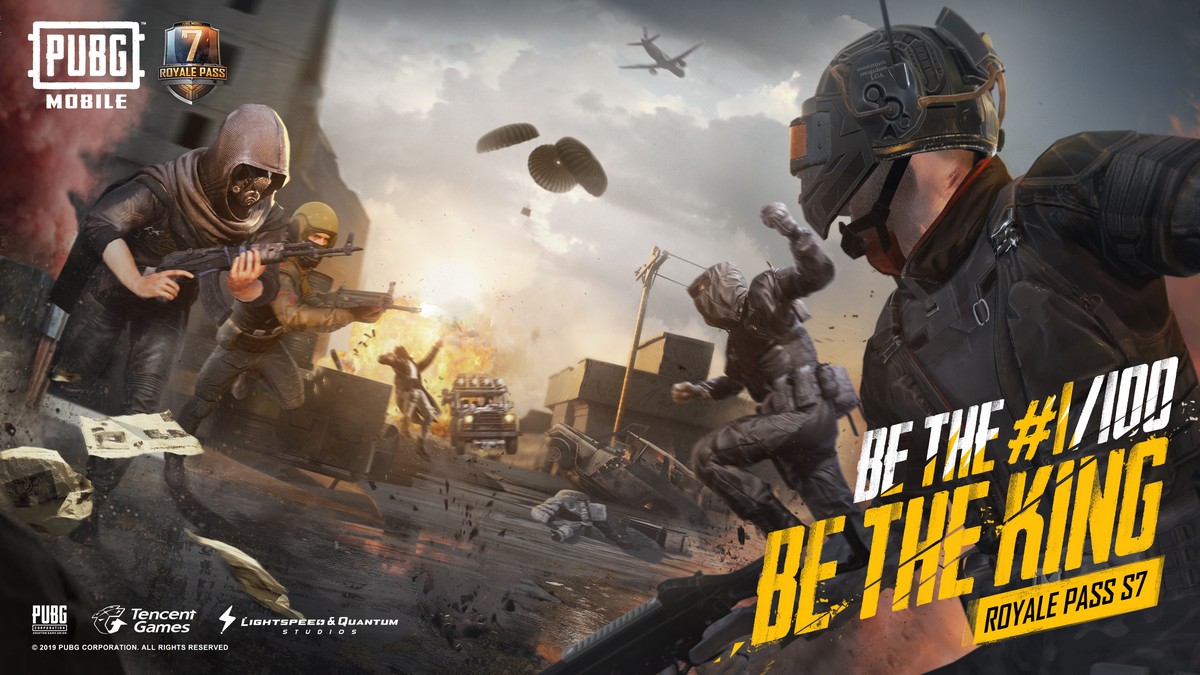 PUBG Mobile's Season 7 has officially begun, and with it, the Season 7 Royale Pass has also arrived. The new season of the hit battle royale game starts with the PUBG Mobile 0.12.5 update, which is now rolling out globally. PUBG Mobile's Season 7 brings a host of new elements such as a new gun, EZ mission license for Season 7 Royale Pass buyers. Additionally, the parachute trail feature and a new player profile customisation tool have also arrived, alongside some audio improvements and changes to the in-game shop.

The official PUBG Mobile Twitter handle has revealed that Season 7 will kick off with the PUBG Mobile 0.12.5 update, which is now being rolled out across the globe. The new season will go live for users worldwide tomorrow at 2am UTC, which translates to 7:30am IST. Patch notes of the update state that the game's new version also introduces the Season 7 Royale Pass.

As for the changes, it brings a new profile customisation item in the form of character beard, and also introduces the parachute/flight trail feature that was leaked recently. The latest season of PUBG Mobile also brings a new weapon called ‘Skorpion' that uses 9mm bullets and will be dropped in all maps. Additionally, dedicated Middle East servers have also been introduced to reduce lags and help players overcome the language barrier.

Moreover, the subscription feature has also been tweaked and a new category tab has been added to the in-game Shop. Lastly, the patch note also mentions that audio interruptions have been reduced. However, there is no mention of the exclusive Season 7 Royale Pass perks that were leaked recently. The PUBG Mobile 0.12.5 update is yet to be released in India at the time of writing this article, but we'll keep you updated with all the changes arriving with PUBG Mobile Season 7 soon.